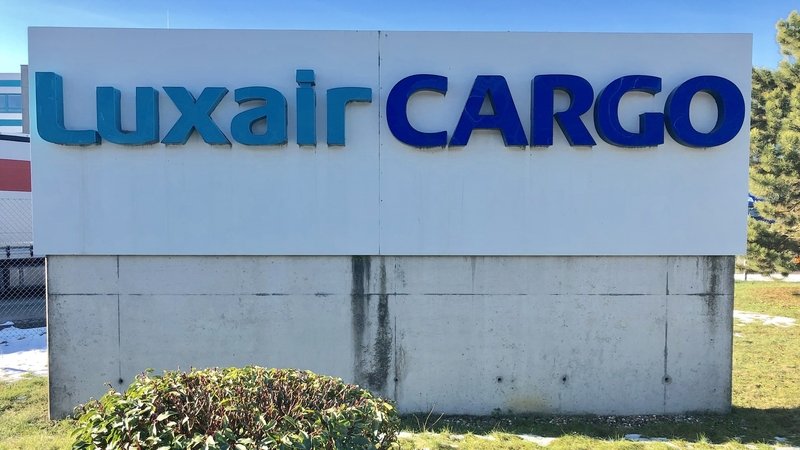 Our colleagues from RTL 5minutes recently spoke to a LuxairCargo employee who provided insight into what can at times be described as "questionable" or even dangerous work practices.

Ever since a Luxair employee came forward and outlined a deterioration of work conditions at the airline, more and more people have gained the courage to discuss daily operations and the challenge of keeping up with the uptick in demand recorded since the easing of pandemic restrictions.

And it seems as though staff members have reached their limits. For several months now, sick certificates have been piling up and absences have made work increasingly difficult.

While issues experienced by cabin personnel have already been thoroughly discussed in the media, those working behind the scenes at Findel airport also have a few stories to tell. Our colleagues from RTL 5minutes thus spoke to Jonathan (not the employee's real name) about work at LuxairCargo.

"You know, it happens that we work 56 hours per week", conveyed Jonathan. Where and when he works largely depends on the needs of the airline, which always contacts him shortly before a shift. "I can no longer stand the ringing telephone", he added.

Ever since demand for air travel has gone up again, some employees had to be transferred from the cargo section to the passenger terminal P1. This can lead to dangerous situations as untrained workers may end up being sent out on the tarmac to guide planes, explained Jonathan.

According to Jonathan, new employees are put under constant pressure that leads to many resignations: "I must have seen about a hundred people arrive and leave since the beginning of the pandemic.

For Jonathan it is clear that while Luxair is one of the companies hiring most people in Luxembourg, it is simultaneously the one dismissing most individuals. He believes that it has become a veritable culture to pressure employees for the good of the company.

"We have big responsibilities. We often work with 'dangerous packages' that cannot be mixed up. We have to attach and secure them in precise manner to avoid the plane being put out of balance", explained Jonathan.

Reports further allege that some employees were promoted unexpectedly to fill certain roles, only to be demoted again once the position no longer required additional staff members.

Despite increasing turnover by 20% in 2021, LuxairCargo did not pay out any bonuses to its 1,250 employees, who further had their wages frozen as a result of the last aviation tripartite meeting.

According to Jonathan, Luxair also treats employees differently depending on their tasks. For instance, he described the Munsbach offices of administrative staff as "beautiful" while those in charge of cargo have been forced to change and dine in the same room for some time.

Workers lament that lunch breaks are often cut short and end up being ten to twelve minutes rather than 30 due to the general staff shortages.

"It is really unfortunate because there are many people who want to do a good job and they do just that. We take our responsibilities seriously and I know that to be true for the majority of my colleagues", argues Jonathan.

Luxair and its cargo subsidiary will be at the heart of tripartite negotiations this week. Government, unions, and airline management are scheduled to sit down on Monday. Among the topics of discussion are financial perspectives, partial unemployment, the freezing of wages, as well as the social conflicts that have been haunting Luxair over the past months.