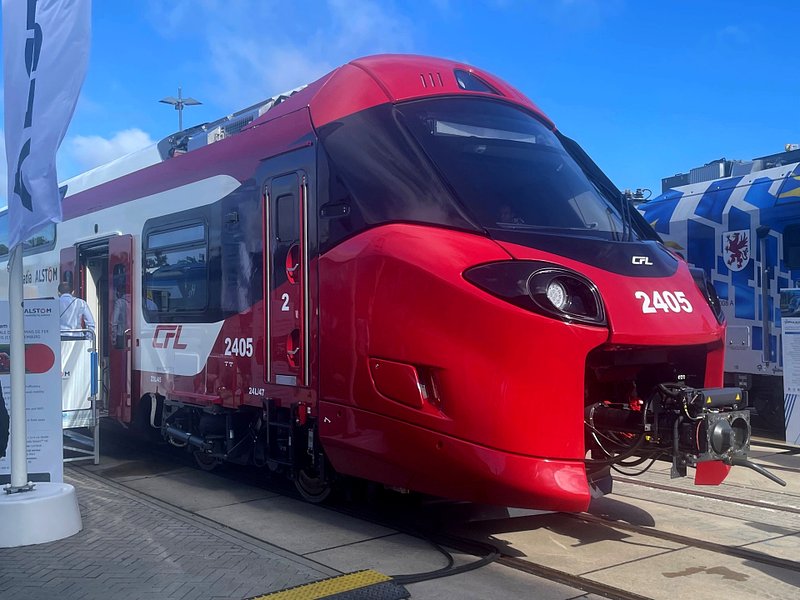 Ordered at the end of 2018, the 34 new Alstom railcars will be "progressively put into service from the summer of 2023", the Luxembourg National Railway Company (CFL) announced on Tuesday. This will make it possible "to increase the number of seats by almost 50% by 2025".

The first electric railcar of the 2400 series "will be put into service in the summer of 2023". Initially, customers of the Ligne du Nord ("Nord Line") will be the first ones to experience this new type of railcar. The new railcars are also planned to be used for cross-border journeys to Belgium (Athus, Arlon) and France (Longwy), CFL announced in a press release on Tuesday.

Ordered at the end of 2018, the new railcars were presented to the public at InnoTrans in Berlin on Tuesday. This is a trade fair where innovations in the field of transport technology are presented every year. This was the first public appearance of the new Coradia Stream High Capacity electric railcars manufactured by Alstom.

With these 34 new railcars, CFL is setting "a new standard for train travel in Luxembourg. The acquisition of these new railcars will allow us to significantly increase our seating capacity, especially during rush hours - a comfort and quality criterion considered particularly important by our customers", explains Marc Wengler, Managing Director of CFL. 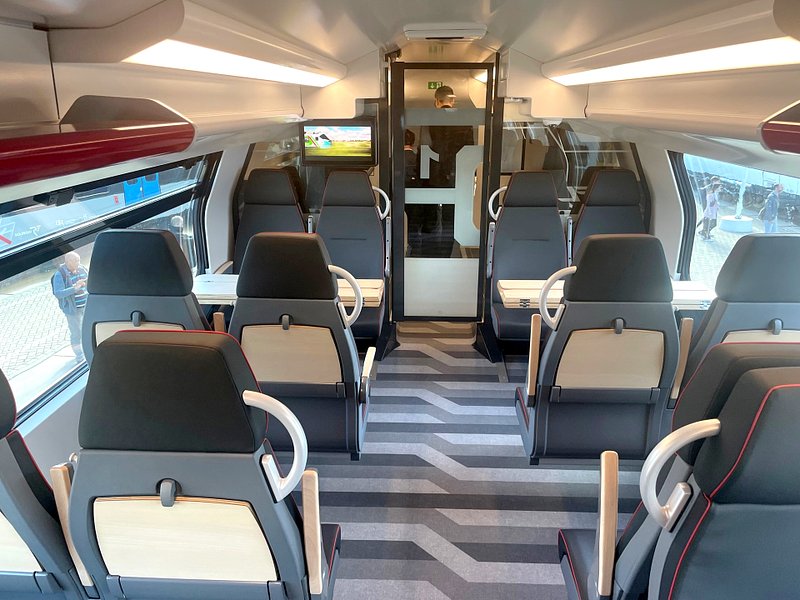 By 2025, the seating capacity will be increased by "almost 50%", according to CFL. The newly commissioned train will offer more seats, but also more room for wheelchair users, prams, and bicycles.

The CFL Group is facing an exponential growth in the number of passengers: in less than 20 years – between 2003 and 2019 – the number of customers who choose the train as a means of transport "has increased by 85%", according to CFL.

The new electric railcars will have "top-of-the-range equipment" and will notably be equipped with "WiFi, LED lighting, USB-A, UBS-C, and 230V/AC sockets".

An automatic passenger counting system will provide real-time information on the occupancy rate of the train. This is "an important database which will allow the composition of trains to be adapted from time to time if additional seating requirements are identified in this way", according to the CFL. 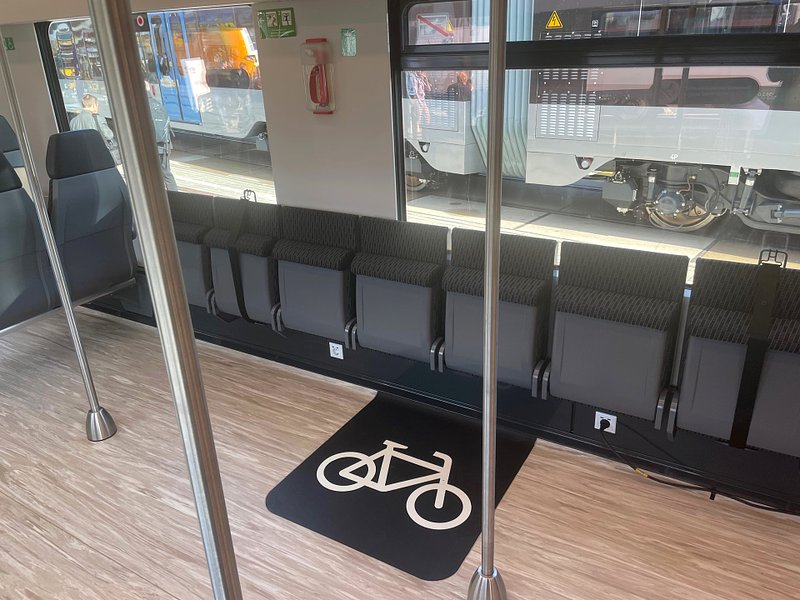 In addition, the new railcars are equipped with an automated driving system, the ATO technology. CFL is one of the "first movers" in Europe to deploy this technology, which will allow more efficient use of network capacity.

Various train driving functions will be automated. Starting with "automatic speed adaptation based on real-time data on the situation on the rail network". The aim is to improve the flow of rail traffic, minimise disruption, and save energy.

The driver will continuously monitor the system "during the entire journey, take control if necessary, and intervene in an emergency". The driver's safety-related tasks also include the decision to depart and the actuation of doors.