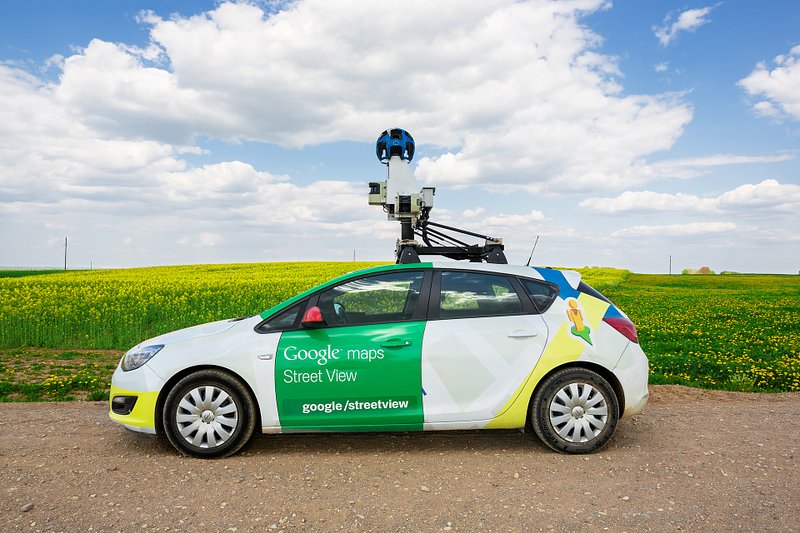 The "Street View Car" will travel the roads of Luxembourg until the end of September to update the existing imagery of the country.

Google is celebrating the 15th anniversary of its Google Street View platform this year. Fifteen years ago, the web giant tackled the incredible challenge of mapping and photographing the planet. And Google has succeeded. This revolutionary tool was launched in 2007, on the initiative of the co-founder of the American group, Larry Page.

Google's Californian campus was the first place to be explored by a photo car, a security service van borrowed for the occasion.

The service made its way to Luxembourg in 2009, and the last global update was in 2014. Today, almost all roads and paths in the Grand Duchy are available on Street View. But it was time to update the existing images as the landscape of the Grand Duchy is changing at a rapid pace.

While the Street View Car itself is discreet, it is filled with high-tech. Seven high-resolution cameras film everything that comes into view. The recordings are then combined into a 360-degree image. Michiel Sallaets, head of communications at Google BeLux, says that the privacy of the people filmed will be respected. Using an algorithm, details such as faces, and car number plates are blurred out.

People can also submit a request to blur the photo of their flat or house – a decision which is, however, permanent.

The most visited Street View locations in Luxembourg

In total, Google Street View claims to have stored 220 billion images and to have covered more than 16 million kilometres in a hundred different countries.

The system of taking pictures, with cameras, Lidar (laser telemetry), GPS, and calculation tools has evolved over time. Google hopes to have a complete system next year that weighs less than seven kilos and can be carried by hand if necessary.

After all, cars are not the only vehicles used by Google Street View cameras.

Depending on the location, backpacks, boats, scooters, bicycles, snowmobiles, and even a camel have also been used.

© RTL
© RTL
© RTL
© RTL
The photos published on this site are subject to copyright and may not be copied, modified, or sold without the prior permission of the owner of the site in question.
Most read
More news