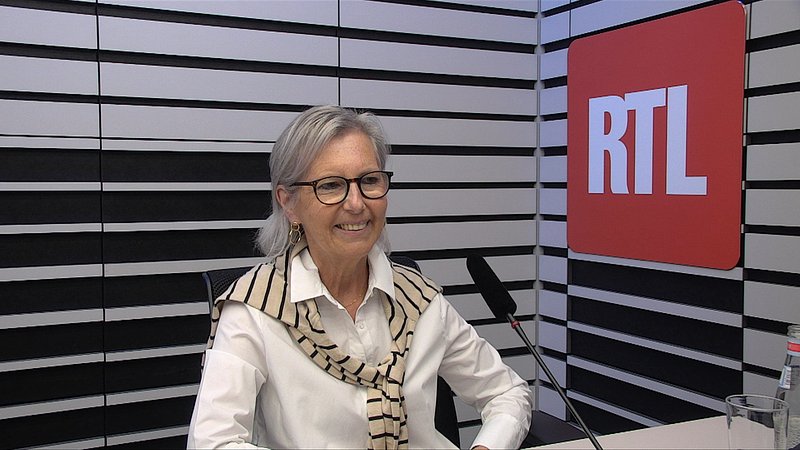 Josée Kirps, the Director of the National Archives, was a guest on RTL Radio on Wednesday morning.

Speaking to our colleagues from RTL Radio, Kirps stressed that the archivist profession has changed a lot over the past decades. The cliché of the "dusty old cellar" could not be further from the truth nowadays, Kirps explained, adding that digitalisation has led to a modernisation of the profession.

For the past 19 years, Kirps has served as the Director of Luxembourg's National Archives. She stressed that archiving is important because it allows the state and the government to guarantee "a certain transparency" to the public. However, an actual archive law has only existed for the past four years in Luxembourg. The law finally introduced clear rules and systematic guidelines determining what should be archived and how it should be done. According to Kirps, this was a topic that did not interest politicians for the longest time, but thanks to the University of Luxembourg, which employs around 100 researchers at the moment, and the Institute for Contemporary History, archives became increasingly important.

The Archive Law stipulates that the documents from the over 100 administrations also have to be archived. The National Archives have about seven years to draw up a so-called "sorting table" that will determine which documents will be archived and which will not. "It's a huge task and seven years is an ambitious deadline," Kirps acknowledged, but assured that the National Archives are "making good progress". At the moment, the National Archives have accumulated about 50 kilometres of documents. The new building, which is to be constructed within the next three years in Belval, will have space for 100 kilometres. Currently, an average of two to three kilometres are added every year.

Digitalisation is a "big challenge," according to Kirps, but over the past ten years, the National Archives have launched several pilot projects to this end. For instance, an e-mail is treated exactly the same as a paper document but is simply archived digitally on servers, the Director of the National Archives explained.

Recently, Josée Kirps was nominated as the new President of the International Council on Archives (ICA). In her interview with RTL Radio, Kirps stated that she is "very much looking forward" to the new task. The Council has 13 different regional branches uniting a total of 160 different countries that each face their very own challenges. Kirps also thinks that her new position will allow her to "give something back" to her home country by demonstrating that the Grand Duchy "does not need to hide" on an international level.