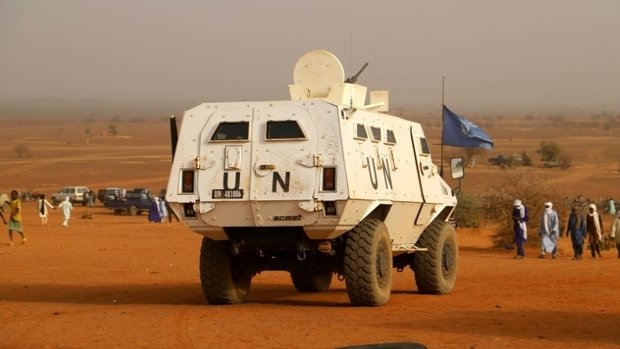 The political and security situation in Mali has deteriorated significantly in recent months, which is why the Ministry of Defence has informed about the involvement of the Luxembourgish Army.

Around two dozen Luxembourgish soldiers are currently stationed in Mali, partly in the framework of the EU Training Mission (EUTM), which trains local police officers and soldiers, and under the UN Multidimensional Integrated Stabilisation Mission in Mali (MINUSMA), which aims to protect the population and stabilise the country.

The Ministry of Defence made the announcement in a public statement after other entities, such as Germany, have put their commitment in Mali on hold until further notice.