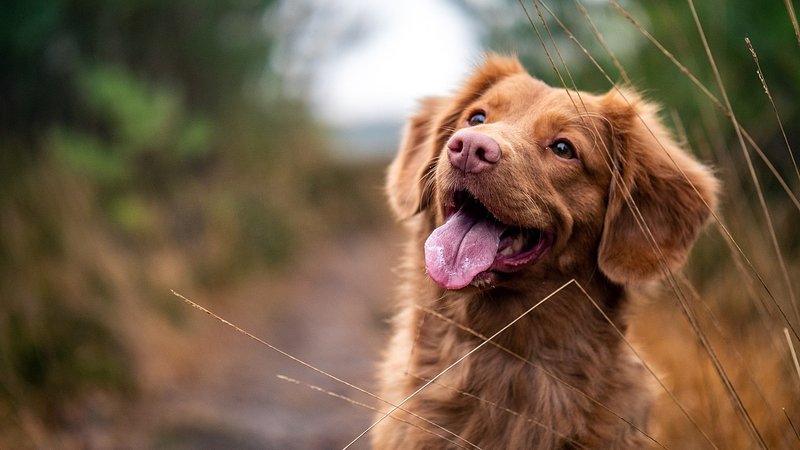 The Grand Duchy's four animal shelters in Gasperich, Schifflange, Dudelange and Esch-sur-Alzette are suffering from overcrowding - a phenomenon which frequently occurs in the summer holidays, although this year it is exacerbated by the pandemic.

In recent months, there has been a spike in the number of young dogs who have been abandoned, after people adopted them during lockdown and have since returned to work as teleworking has become less frequent. Owners either lack the time to devote to their pets, or the pets no longer suit their lifestyle, and therefore end up in a shelter.

Some shelters now have waiting lists to accommodate new drop-offs. In Gasperich, the animal shelter estimates they will not be able to take in any new dogs until September at the earliest.

Thinking of adopting? These are the rules to respect

Despite the high numbers of animal residents in the shelters, the adoption process is not as simple as one might think. The shelters carefully examine every dog to discern their character and subsequent needs. Each dog is checked to see if they are able to get along with other dogs, children, and cats. This information is then used to decide their placement with adoptive households.

The shelter also subjects any would-be pet owners to careful checks, to verify whether their lifestyle and family are suitable for the dog in question. This can sometimes result in refused adoptions if the requirements are not met. 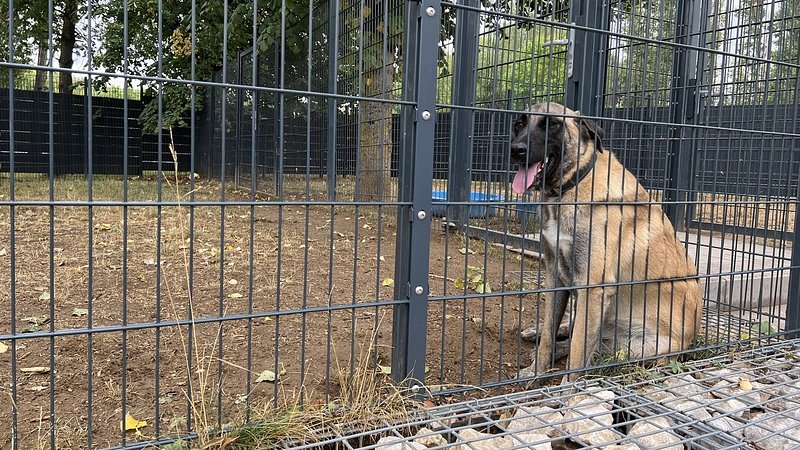 Liliane Ferron, spokesperson for the Gasperich animal shelter, said there are rumours that people aged over 50 were prevented from adopting dogs, but that these rumours were categorically untrue. However, she clarified that the shelter would not, for example, entrust a large dog of around 50kg to an older person with potential mobility issues, in case there were difficulties when walking such a big dog.

The Schifflange shelter has similar views on approving new owners of its animals. "Some people accuse us of refusing to place dogs with families that live in apartments. This isn't true - there are dogs that are perfectly happy in apartments, but not all dogs will be suitable for smaller homes," said Sacha André, president of the Schifflange Association for the Protection of Animals.

Both shelters agree that people need to understand some dogs will not be suitable for certain people. If the shelters refuse some adoptions, it is only because the decision benefits both the animals and the adopters. "We just want to avoid any problems within the home following the adoption, as well as preventing dogs from returning back to the shelter after mere days, weeks or months," added Ferron.

André advised that "appearance needs to be secondary when selecting a dog. It's more important to look at the animal's character, particularities and how it adapts to the adopter's lifestyle. It is also necessary to consider the dog's needs in terms of exercise and expenses."

People seeking to adopt a dog may find the following links useful.