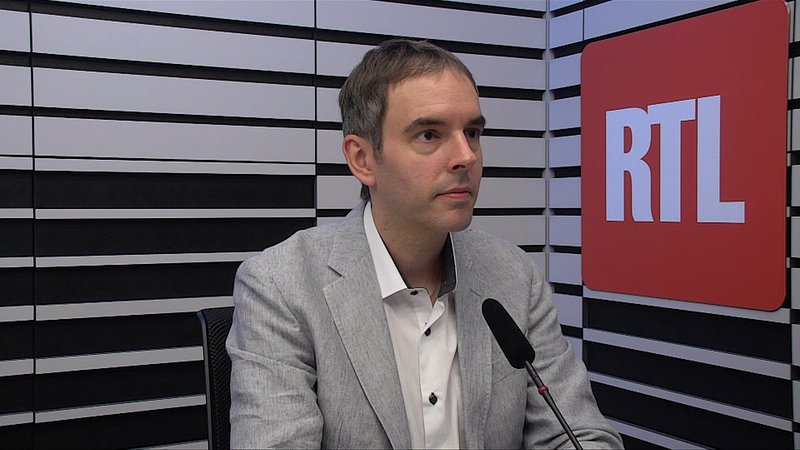 On Monday morning Andrew Ferrone, climatologist and head of the ASTA weather service at the Ministry of Agriculture, was a guest on RTL Lëtzebuerg.

Average temperatures are expected to rise until at least 2050. Until then, we must do all we can to reduce CO2 emissions to zero, Andrew Ferrone told RTL on Monday.

The climatologist and head of the ASTA weather service at the Ministry of Agriculture said temperature peaks are expected to continue rising over the next 28 years, as the average temperature will also increase.

Even if the global objective of limiting the temperature increase to 1.5 degrees, heatwaves and periods of drought will continue to occur, Ferrone clarified. In addition, we can expect a 20% increase in the frequency of heavy rain showers. Despite this, Ferrone and the World Climate Council are optimistic that the climate goals can be met, so long as humans rethink their habits in the years to come. According to Ferrone, all solutions are still readily available.

This year's climate impact on agriculture is unlikely to become apparent until assessments are carried out in September. It is thought that some cereal crops may not see too much damage, as they were harvested prior to the drought period, but the maize harvest is likely to be a "local disaster", said Ferrone.

In the viticulture sector, older vines could be affected by drought for the first time this year. Until now, winegrowers only had to prune younger vines. Ferrone said it was likely that harvested quantities will also be reduced, but the quality of red grapes, for example, will be improved.

Farmers and winegrowers will have to adapt to the weather changes in the future, whether this means growing new products, such as soy beans, or trying new grape varieties in the Moselle, where red wine could become more prevalent, according to Ferrone.