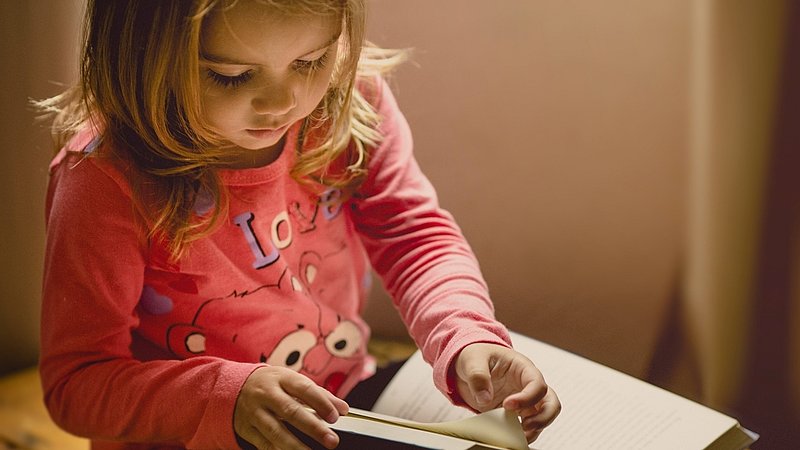 A study by the Luxembourg Institute of Health (LIH) found numerous pollutants in the hair of children living in Luxembourg.

The specific physiology and behaviour of children "makes them particularly vulnerable to chemical exposure, with multiple negative effects on their health" warns the LIH.

The researchers behind the "pioneering" Luxembourgish study, which was published this week, have found that children are regularly exposed to numerous pollutants. These can be linked to the development of "neurological diseases, developmental issues, hormonal disruption, respiratory and cardiovascular disorders, cancer and obesity".

By collecting hair samples from 256 resident children below 13 years of age, the researchers sought to better understand the chemical pollutants children were exposed to. A questionnaire was used to gather information on the children's lifestyles, such as whether they had any pets at home, where they lived, and what they ate.

"Hair is able to store parent chemicals and metabolites for longer periods than urine and blood, making it particularly suitable to study chronic pollutant exposure," according to the LIH. Out of 153 compounds tested, only 17 pollutants were not detected in any samples.

Prohibited pollutants found in over half the samples

The results are astounding: each child had a median of "61 compounds in their hair, ranging from 29 to 88 per sample". The highest concentration was of Bisphenol A (BPA), commonly used in the manufacturing of plastics.

Despite "persistent" organic pollutants having been banned in Europe for over 20 years, they were found in "over half the samples". According to the researchers, "Luxembourg’s strong industrial past combined with the long degradation time of these chemicals could be causing continued exposure in children". Pesticides were also frequently detected in all samples.

According to the LIH, exposure to pollutants was found to be "higher at younger ages". The researchers also found that "boys were more exposed to non-persistent pesticides than girls".

"It is suspected that this is due to physiological and behavioural dimorphism between the sexes," the LIH writes. In other words, differences in both biology and how children behave.

On the other hand, children with a predominantly organic diet had significantly lower concentrations of 17 types of pollutants in their hair.

Where the children lived, that is, in urban or rural environments, mostly affected the type of pollutant they were exposed to, rather than the quantity.

The researchers also found that the presence of pets in the home exposed children to "chemicals present in anti-parasites applied to pets, the latter posing risks such as eye, skin and respiratory reactions even with short-term exposure."