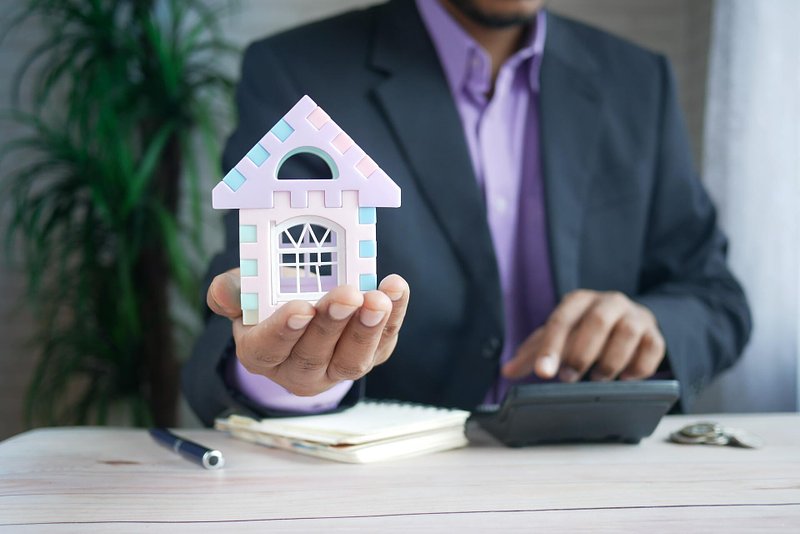 Housing prices are still increasing on average, but some regions of the country are looking more attractive right now. The latest AtHome report shows where you should be looking.

The impact of inflation and increased interest rates is finally showing, as housing prices in Luxembourg continue to slow down in the second term of 2022, with an average increase of +8%, following +10.5% during the preceding term.

Existing housing has gone up by 8.6%, while new builds are rising by 6.3%. Split up by region, the changes are the following:

Only the North is still showing double digit growth. This is driven primarily by existing houses, with 19.1%. Old houses also continue to increase in the double digits in the South (+12.0%) and the Centre (+10.4%).

Existing apartments, meanwhile, are most prized in the West of the country, with a 15.6% price increase. This is noticeably higher than all other regions, such as +3.6 in the East and +8.2% in the South.

As for new constructions, the average lies at +6.3%, with marked differences by region.

New houses show similar disparities: a -8% price drop in the Centre is set against a +20% increase in the West and even +30% in the North.