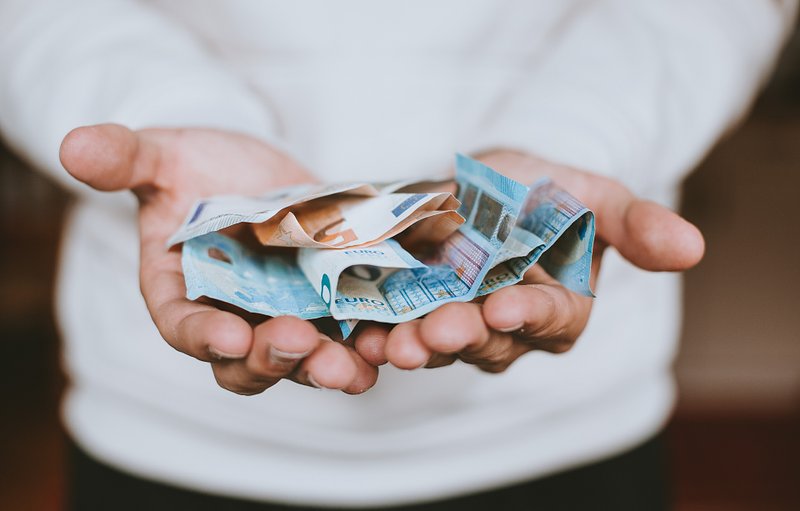 The wage indexation will be postponed and replaced with a tax credit of up to €84 in accordance with the tripartite agreement.

In June, the national consumer price index was around 7.4% which caused the quarterly average to exceed 941.12 points. This would normally have triggered a wage indexation.

But due to the law of 29 June 2022, this wage indexation will be postponed to 1 April 2023, i.e., one year after the last wage indexation. It will be replaced by a tax credit.

Despite the sharp rise in consumer prices, the government wanted to guarantee companies "predictability" and thus prevent them from having to deal with the effects of a third wage indexation in less than a year.

In return, the government proposed an energy tax credit. This tax credit is meant to protect the purchasing power of residents and cross-border workers. In fact, the government repeatedly pointed out that it will even "overcompensate" for the postponement of the wage indexation. According to the latest estimates by the National Institute of Statistics and Economic Studies (STATEC), the energy tax credit will mainly benefit low-income households.

In addition, STATEC announced on Friday morning that a 2.5% increase in family allowances will come into force on 1 July.

In the event of high inflation in the coming months, and therefore of one or more additional wage indexations, the government has undertaken to convene a new tripartite meeting.

The government has made it clear that it intends to space out the wage indexations. After the one on 1 April 2023, residents and cross-border workers will have to wait at least until 1 April 2024 for the next one. Or even longer if other wage indexations are triggered in the meantime.

For several months, it has focused its action against the "manipulation of the index". With one year to go before the parliamentary elections, and with the decline in purchasing power on everyone's mind, the subject is nothing short of explosive.