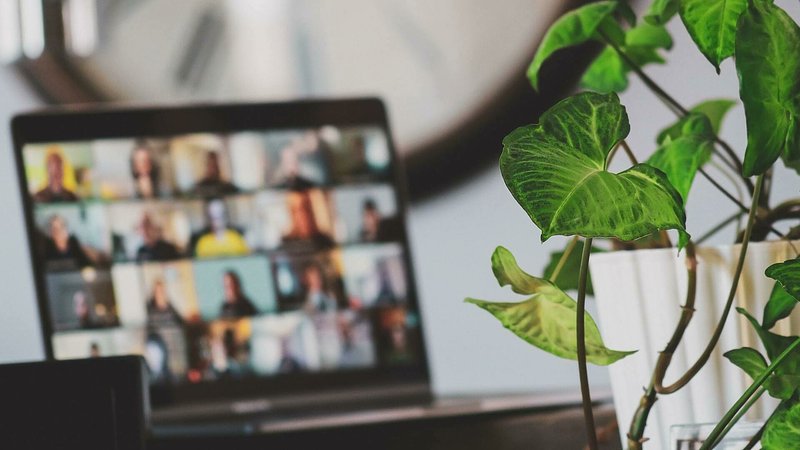 Home office days accrued in 2022 will not count towards the EU's 25% rule for cross-border workers employed in Luxembourg.

European legislation usually requires cross-border workers spending more than 25% of their contracted hours working from home to pay social security contributions in their home country, rather than the country of their employment. However, this regulation was placed on hold in 2020 due to the Covid-19 pandemic, which meant many employees were forced to remain at home due to lockdowns and travel restrictions.

At the start of 2022, the Luxembourg government announced it had agreed to prolong the temporary arrangement until the end of June. However, due to the current spike of Covid cases in the Grand Duchy and abroad, members of the Administrative Commission for the Social Security Systems of the European Union have decided to extend the deadline by another six months, in what they call a "transitional phase" which will expire on 31 December 2022.

Luxembourg's Ministry of Social Security confirmed the extension on Friday - however, the press release stressed that the regulation applies only to social security. Taxation agreements remain under the jurisdiction of the Ministry of Finance and are not invalidated by the extension.