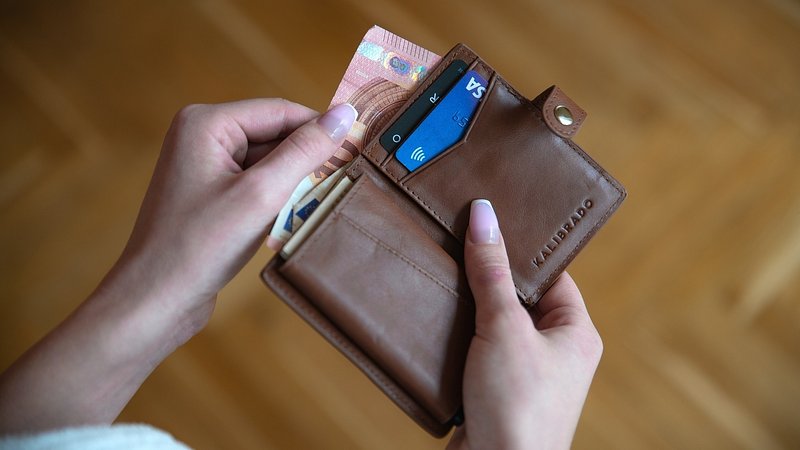 According to a recent Eurostat report, Luxembourg's consumer price levels are higher than those in its neighbouring countries in a number of areas.

Apart from alcohol, tobacco, and transport, most goods and services are more expensive in Luxembourg than in the rest of Europe.

Prices are 32% higher than the EU average despite a higher purchasing power. This places the Grand Duchy behind Ireland and Denmark as the third-most expensive nation in the Union (as well as Switzerland, which is not an EU member).

Essential goods are more generally more expensive in Luxembourg. This is particularly true for clothing (+7.2%), food and non-alcoholic beverages (+26.4% above average), and communication services such as postal services or telephone and internet access (+42.3%).

In comparison to its neighbours, Luxembourg's housing costs — which include rent, energy use, and maintenance — are 66.8% higher.

Other common goods and services are also expensive, including restaurants and hotels (+25.3%) as well as leisure and culture (+18.2%). Luxembourg also has the highest furniture prices in Europe, with prices 29.6% above the average.

On the other hand, Luxembourg's residents benefit from cheaper transport services. Whether it be for a personal vehicle (-4.5%, maintenance excluded), or for public transportation, which has been completely free since 2020. Thanks to lower taxation, they can also buy alcohol and tobacco at lower cost (-5.1%).

Below is a comparison tool developed by Eurostat. It displays a nation's position in relation to the average price in Europe.