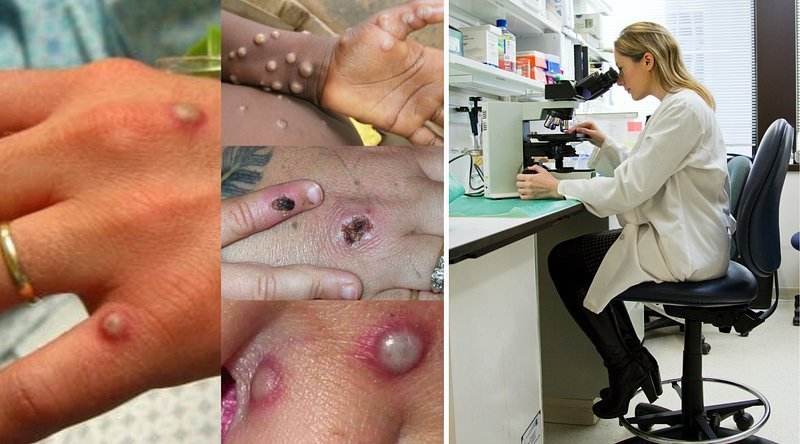 The European Commission expects a delivery of 110,000 doses before the end of the month.

This information was shared by Minister of Health Paulette Lenert in her reply to a parliamentary question by MP Claude Wiseler from the Christian Social People's Party (CSV).

As for who should receive a monkeypox vaccination, the Superior Council of Infectious Diseases (CSMI) has not yet made a recommendation. According to the National Health Directorate, Luxembourg's health authorities expect that they will opt for a rather limited use of the vaccine, similar to other countries.

As a result, there won't be a major monkeypox vaccination campaign. People who have previously received a smallpox vaccination appear to have some level of immunity against monkeypox, which has recently spread widely across Europe.

Luxembourg will receive the required pharmaceutical Tecovirimat via a European order. The delivery will guarantee "100 complete treatments". The National Health Directorate thinks that this will be sufficient, as the drug will only be given to people experiencing severe complications. In the large majority of cases, monkeypox only causes mild symptoms.