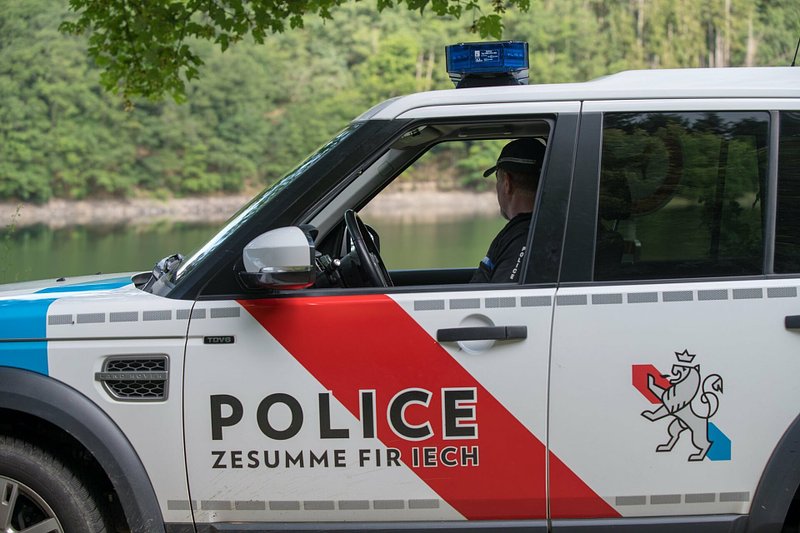 It was to be expected: with the sudden rise in temperatures over the weekend, residents rushed to Luxembourg's swimming spots. However, the influx became so great that some beaches and even swimming pools had to be closed.

On Saturday afternoon, the police confirmed that the area around the Upper Sûre Lake was overflowing with people and "illegally parked" cars. So much so that patrols had to be sent out to manage the traffic and to "deal with the badly parked cars".

The authorities state that the road between Bonnal and Insenborn near the Upper Sûre lake has already been closed and that the beaches "Rommwiss", "Fussefeld", "Burfelt", "Insenborn", and "Bonnal" are full. In this context, the Luxembourg Police have issued an appeal to the public to avoid the area "at all costs".

Read also: Echternach lake to open to bathers this year

And that is not all. The swimming pools in the south of the country are "saturated," according to the police in Esch-sur-Alzette, and access to them has been restricted.