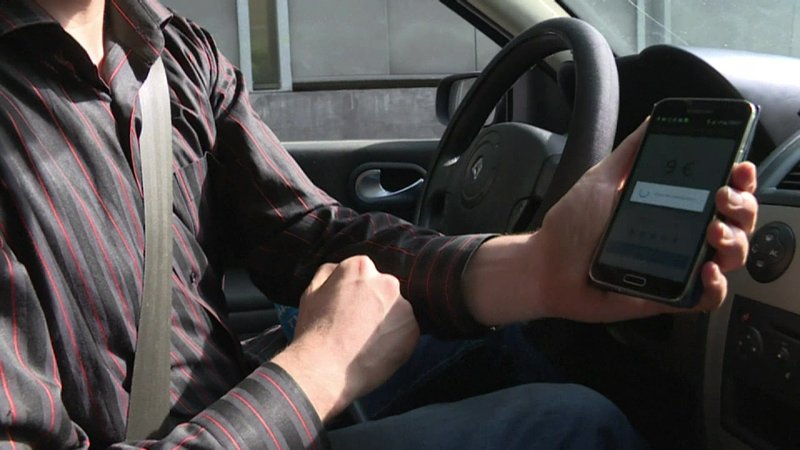 Uber's transportation services have never been made available in Luxembourg. The government has now announced that it intends to copy the concept and develop a platform similar to it.

But why is Uber not available in Luxembourg? This is a question that has been discussed a lot over the past few years. Uber offers a type of chauffeur or taxi service which often involves private individuals using their own cars to transport clients.

A Luxembourgish Uber with a few differences

The idea behind Uber is "really good," says Minister for Mobility François Bausch, adding that "one has to admit that the platform managing the services is very effective". Luxembourgish authorities have in fact been in touch with the US enterprise on several occasions.

However, according to Bausch, they were "regrettably" unable to reach an agreement on issues such as travel times, social security, or taxation. As a result, the government is thinking of developing its own platform.

In an interview with our colleagues from RTL Télé, the minister explained that the state would cover the costs of developing the platform before issuing a call for tender to find a company willing to manage it.

A Luxembourgish copy of Uber with a few differences: to begin with, drivers would have to pay a much lower fee to be listed on the platform. Uber currently charges a commission of between 20% and 30% per ride. Second, by creating its own platform, the government will be able to ensure that all social standards are adhered to.

Taxi Federation not opposed to the idea

The Luxembourg Taxi Federation has yet to receive a detailed presentation of the project. The Federation wants to "wait and see" what happens with the plan, according to its president, Paul José Leitao.

Meanwhile, General Secretary Tito Cerveira said it's "not a bad idea" and that taxi drivers are not opposed to the project in principle.

A meeting between the Taxi Federation and the minister is scheduled in July.

François Bausch for one stressed that he is confident that the planned platform will be "a success", even going so far as to claim that the launch will be a "revolution" in Luxembourg.

The Ministry is also working on a comprehensive revision of the taxi law, in addition to developing an Uber-like platform.