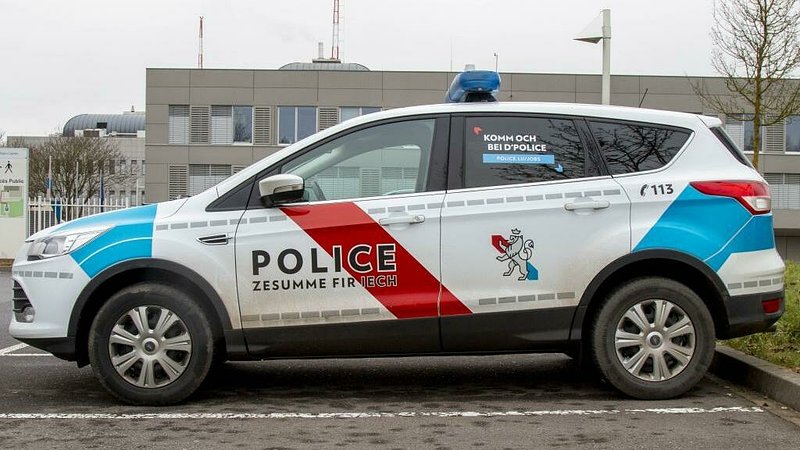 On Thursday evening, a person was mugged shortly after withdrawing cash from a cashpoint on Rue Principale, Munsbach.

The perpetrator approached the victim and grabbed the money out of their hands, as well as the man's bank card. The incident took place at around 6.20pm.

An acquaintance of the victim, who was sitting in a car not far from where the first mugging took place, was also subjected to an attack by a second perpetrator.

The latter pushed in through the open window of the vehicle and snatched the second victim's wallet from the centre console.

Both thieves fled the scene. The victims were unharmed but shaken by the incidents.