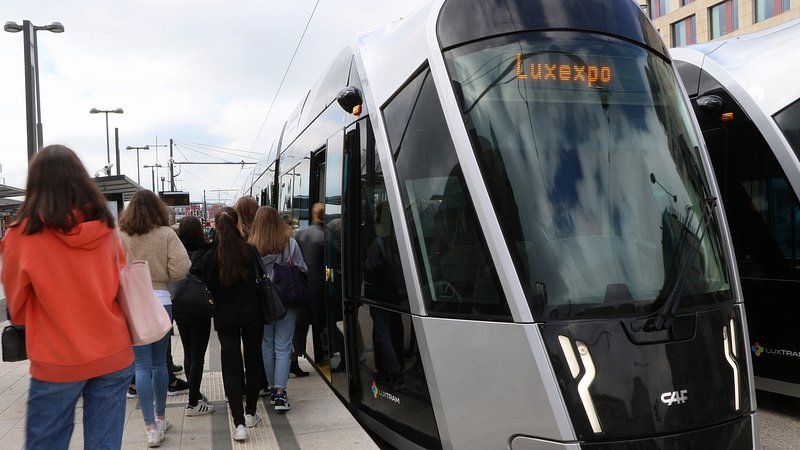 On Wednesday, Minister of Health Paulette Lenert announced that a new Covid law will be filed before the end of the week, proposing to drop the mask mandate on public transport.

The most recent set of measures is set to expire on 30 June.

After several restrictions were already dropped at the beginning of 2022, including the widespread use of the CovidCheck system, MPs will now decide whether to end the mask mandate on public transport.

Minister Lenert explained that this represents a first step and that there are no plans to drop the mandate in hospitals and care homes, where the CovidCheck system also still applies: "We are still evaluating the situation in our hospitals, which take care of the most vulnerable part of the population. We will also look abroad to see what other countries decide."

Both Germany and Luxembourg still have mask mandates on public transport. France has already abandoned the regulation, which means that cross-border commuters currently have to put on masks when crossing the border by train or bus.

Read also: Masks no longer compulsory in France, but remain so in Luxembourg

Read also: Luxair to lift mask mandate on board some flights