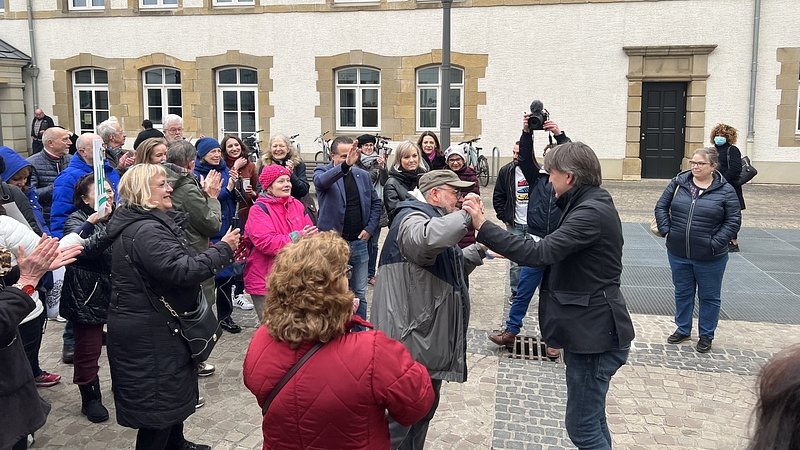 On Wednesday morning, the judgement in the appeal process of Dr Benoît Ochs was pronounced.

Dr Ochs had only been in the room for three minutes when the judgment was pronounced. The GP will not be allowed to treat patients for one year.

Following the verdict, Dr Ochs reiterated his claim that this affair is not just about him as a person but is relevant to "everyone". He argued that his actions are motivated purely by medical reasons and that the personal aspect of it is "not important". In an interview with our colleagues from RTL.lu, Dr Ochs expressed his disappointment and announced that he now intends to "expose the corruption".

His lawyer, Christian Bock, stressed that the judgment against Dr Ochs is "too strict". Bock stated that after careful consideration of the court's reasons for the judgment, he and his client will have to decide whether they want to take the case to the European Court of Human Rights.

The developments leading up to the case

In 2021, Dr Benoît Ochs was summoned before the Disciplinary Council of Luxembourg's Medical Chamber. He was accused of 13 violations of the code of ethics, notably for not having respected the National Health Directorate's protocol in the treatment of the coronavirus and for having publicly criticised vaccination.

In the first instance, the GP was banned from practising for one year. He appealed and could continue to practice until the verdict.

Supporters once again gather in front of courthouse 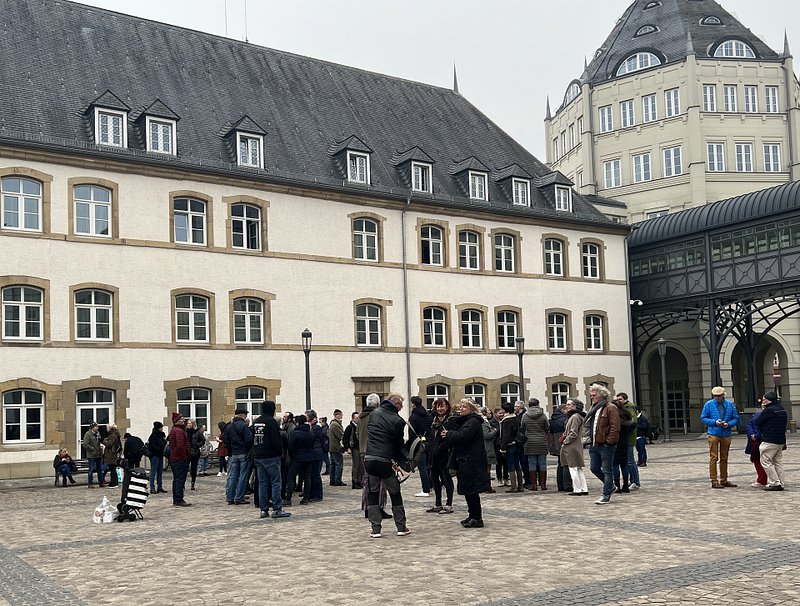 Dr Ochs says he distances himself from conspiracy theories. However, he stated that he considers himself a "whistleblower" and stressed that he "only tells the truth". But his statements are controversial. In a previous fact check, RTL verified and refuted some of his "truths".