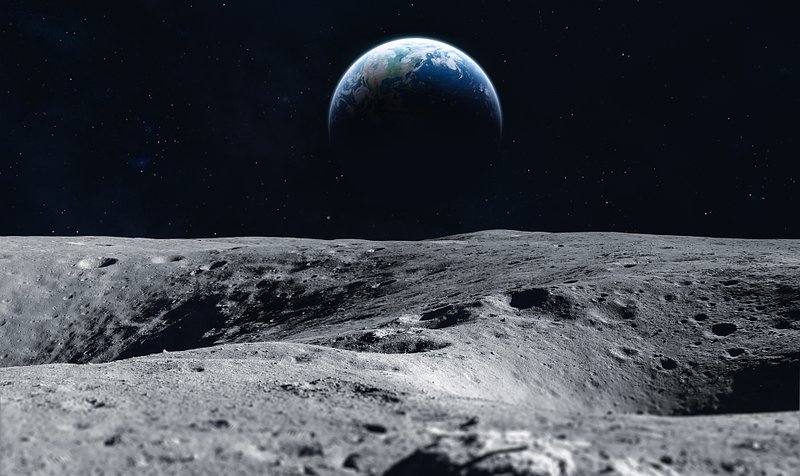 An object designed in Luxembourg has reached the Moon. But unlike all other man-made objects that end up on our natural satellite, this one ended up there by chance.

The Moon now has one more crater. A rocket hurtling through space for years crashed into the Earth's natural satellite on Friday 4 March. As the event could not be observed directly, there might be a wait for photographic evidence.

The impact took place at 12.25pm GMT on the far side of the Moon, according to astronomer Bill Gray, who was the first to predict the collision.

Travelling at more than 9,000 km/h, the cylindrical object is expected to have created a crater "10 or 20 metres across".

Its trajectory had been calculated using observations from telescopes on Earth. "We had lots (and lots) of tracking data for the object," Gray said. " Unless the object was removed by an occult hand, it hit the Moon this morning," the astronomer explained.

The identification of the rocket in question has been a matter of debate, as no one is officially responsible for cataloguing and tracking space junk in deep space.

Gray, creator of software used by NASA-funded observation programmes, monitors them so that they are not mistaken for asteroids, and thus unnecessarily studied.

After initially believing that the remains were from a SpaceX rocket, it was finally announced that they were from a Chinese spacecraft. More precisely, the third-stage booster of a Long March rocket, which took off in 2014 for a mission named Chang'e 5-T1, as part of the country's lunar exploration programme.

Beijing denied this, assuring that the booster had "safely re-entered the Earth's atmosphere and was completely incinerated". But according to Gray, the statement by China's foreign ministry conflated two missions with similar names and was actually talking about a rocket launched much later.

The space debris in question is believed to be a payload carried by the Chinese rocket, i.e. a probe attached to the upper stage of the Long March 3B rocket. It was named Manfred Memorial Moon Mission (4M). 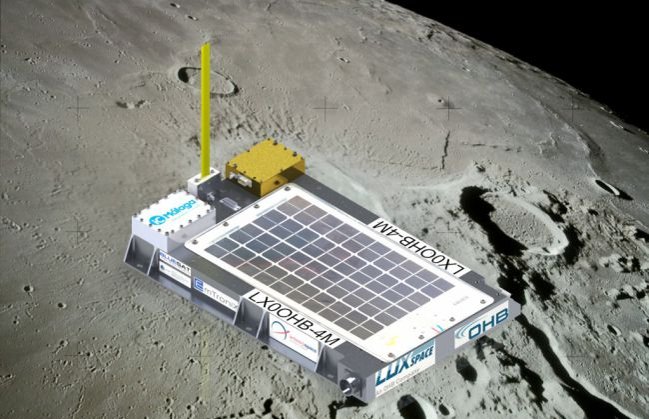 The mission was the first privately funded lunar flyby on 28 October 2014. The 4M probe was named after the late founder of OHB System, Manfred Fuchs. It was designed by LuxSpace, a subsidiary of OHB AG, based in Luxembourg.

In any case, the crater can only be observed by NASA's Lunar Reconnaissance Orbiter (LRO) or India's Chandrayaan-2, both of which are in orbit around the planet.
The US space agency confirmed in late January that it wanted to survey the crater but warned that finding it would be a challenge that might take "weeks to months". According to Gray, both probes are able to observe any region on the Moon once a month.

Accidental collision with the Moon

It is not unusual for rocket stages to be abandoned in the cosmos after serving their purpose of launching spacecraft. But this is the first time an unintentional collision with the Moon has been projected.

Spacecraft have been intentionally crashed into the Moon before for scientific purposes, such as during the Apollo missions.
Studying the crater formed and the material stirred up could thus advance selenology, the scientific study of the Moon.