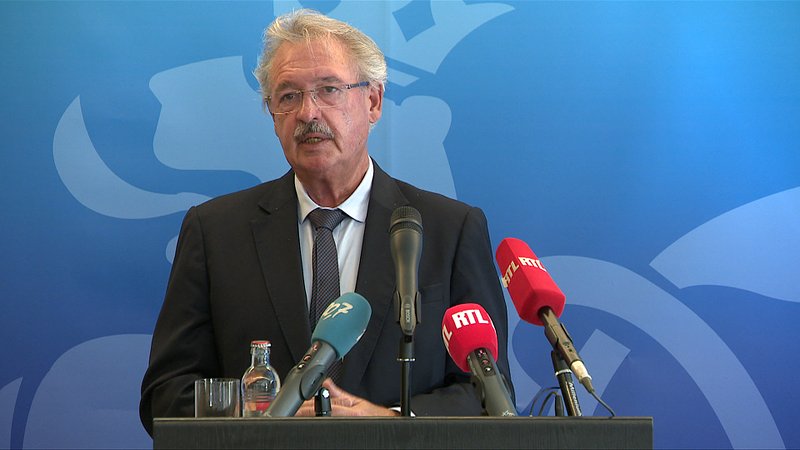 Minister of Immigration and Asylum Jean Asselborn addressed the press on Monday morning and presented an overview of the refugees that the Grand Duchy accepted last year. The year 2021 saw a total of 1,473 decisions on asylum seekers.

754 people were awarded refugee status, while 144 were granted subsidiary protection. The majority of last year's refugees came from Afghanistan, Syria, and Eritrea.

77% of Afghans who sought international protection in Luxembourg were accepted. However, after the Taliban took over the country on 15 August 2021, everyone who was denied received a letter with an option to provide new information.

Minister Asselborn explained that not every Afghan citizen can automatically receive a refugee status in Luxembourg. Nevertheless, the Ministry is doing everything in its power to help people stay, emphasised the foreign affairs expert.

At the moment, there are 40 cases being treated in court. Minister Asselborn stressed that every person who is definitively denied still receives some form of support, as for instance with employment.