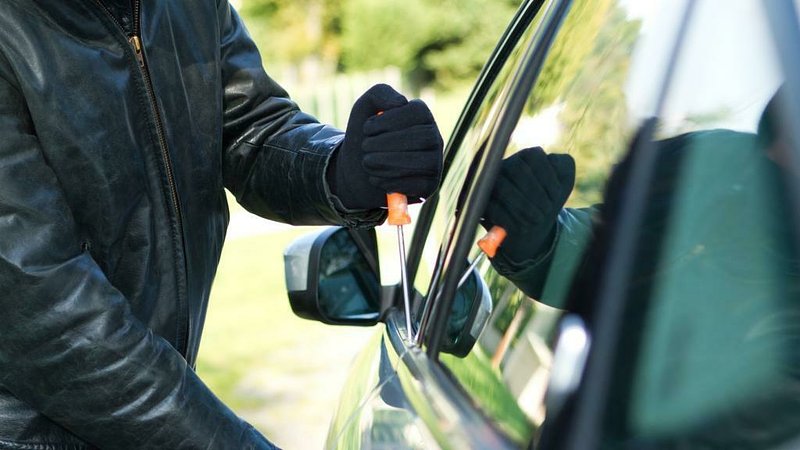 According to a police report, two streets in the capital were affected by a series of car break-ins over the weekend.

Unknown suspects broke into 19 cars on Rue Sosthène Weis and Montée du Pfaffenthal and searched the vehicles for valuables.

In one case, the outside of a vehicle was also scratched with a sharp object.

Potential witnesses should contact the Luxembourg City police, either via phone (+352 244 40 1000) or via email (police.LUXEMBOURG@police.etat.lu).