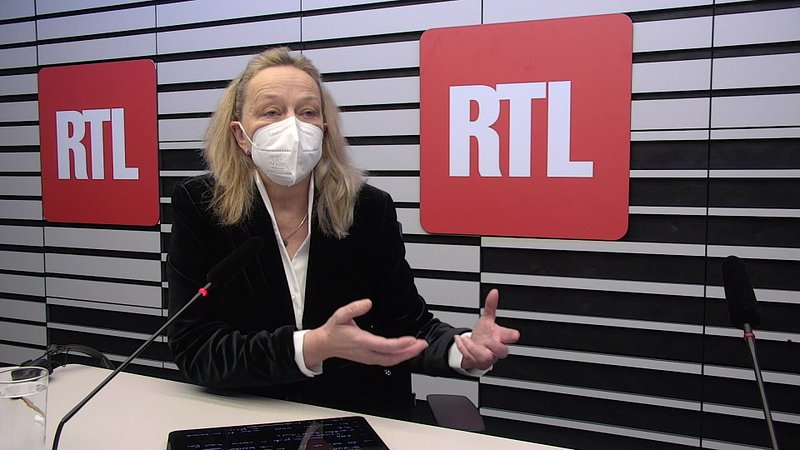 Last week the government announced its intention to introduce vaccine mandates for health sector employees and people above the age of 50. Bausch criticised the way the policy was simply presented to the public without having been thoroughly discussed beforehand.

Bausch further stated that the government's short-term questionnaire, which was sent out to several institutions, was completely in vain since they did not take any suggestions into consideration, not even the ones from the National Ethics Commission.

Nevertheless, the commission still fulfilled its task in the span of just a week, which made it even more regrettable that so much know-how got lost, said Bausch.

Not just a "philosophers' club"

Bausch lamented that the government focused on a group of medical experts and ignored the humanities, including philosophy, ethics, and law.

The Ethics Commission is diverse and a good representative body for civil society, she explained, as it includes a specialised doctor, a psychologist, a pedagogue, a judge, a lawyer, an economist, a mathematician, a researcher, and a communication expert.

The commission is not just a "philosophers' club", concluded Bausch, who holds a PhD in philosophy and worked in education.

The Ethics Commission already argued in favour of a general vaccine mandate back in December. The commission therefore criticises the idea of implementing a mandate for people older than 50 and not for people with preexisting conditions.

Furthermore, the commission believes that targeting the health sector may provoke new tensions and exclusions.

Bausch also drew attention to the fact that Luxembourg has already seen 26 different Covid laws and that people are beginning to get accustomed to an alarming level of unethical measures, such as masks.