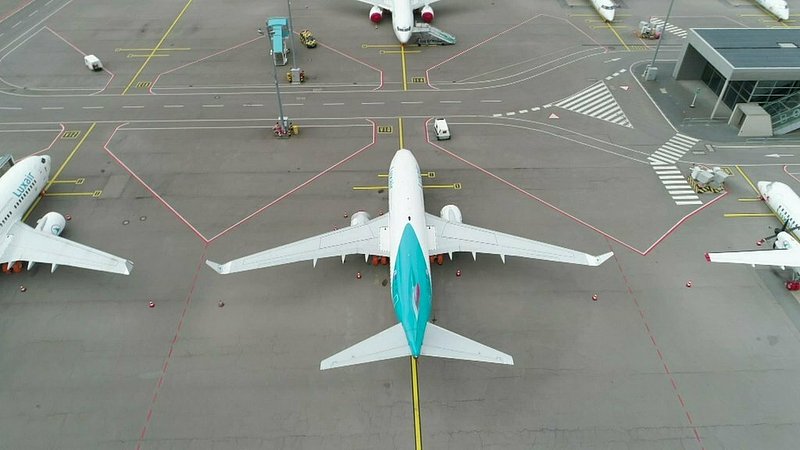 Passenger numbers for Luxair dropped 68 percent in the first ten months of 2020, compared with the previous year.

Meanwhile Luxair Tours, the all-inclusive operator of the group, had fairly good results last year, the Minister for Mobility François Bausch told MPs on Tuesday. The cargo sector, too, had rather profited from the pandemic. Cargolux had already had a good year in 2019, which had only improved for 2020 and 2021.

Generally, the aviation sector has suffered under the pandemic, of course - in Luxembourg just as everywhere else. Passenger numbers worldwide have dropped masively, and the strong growth the airport had enjoyed over the last years was broken by the pandemic, said CSV MP Serge Wilmes, who had requested this update session on the situation of aviation in Luxembourg, as well as its challenges for the future.

One of the biggest of these is reducing its impact on climate change. Luxembourg airport, too, must increase its efforts towards climate neutrality, and there is active work being done in the country to achieve that goal.

Carbon neutral engines for aircraft are unlikely before at least 15 years from now, says the minister. Until then, interim solutions must be found, such as synthetic fuels, also called e-fuels.

François Bausch agreed that Luxair and Cargolux need to modernise their fleets, but cautioned that an aircraft purchased today is expected to run for at least 20 years, so this is not a simple, short-term solution.

MP Myriam Cecchetti from déi Lénk mentioned the very difficult situation for airport and airline staff, many of whom were made redundant or lost a chunk of their income through partial unemployment. With working hours calculated differently and the limits on flight hours partially lifted, pilots and cabin crew often end up flying longer hours, but fewer days, all for less pay, said the MP.