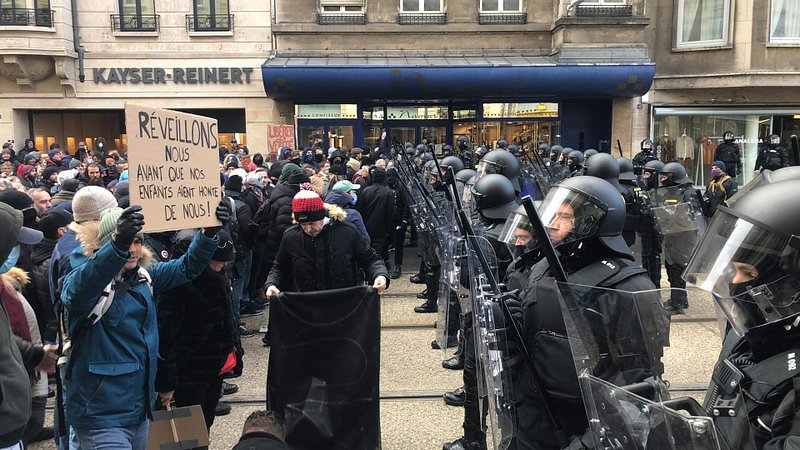 On Saturday afternoon, hundreds of protestors gathered in front of the capital's central railway station to demonstrate against Covid-19 measures.

It is estimated that about 500 people responded to the call for another demonstration against the health measures decreed by the government. On Saturday 15 January, the CovidCheck regime was introduced at the workplace.

The police let the protestors leave the railway station but blocked them at around 2.30pm a few metres further on, in Rue de la Liberté, near Place de Paris. Some demonstrators tried to break through the police blockade, without success. The situation remains tense.

Due to the situation, the police advise the general public to avoid the area around Place de Paris for the time being.

Meanwhile, about 20 protestors have gathered on Glacis to participate in a different demonstration against the Covid-19 measures. 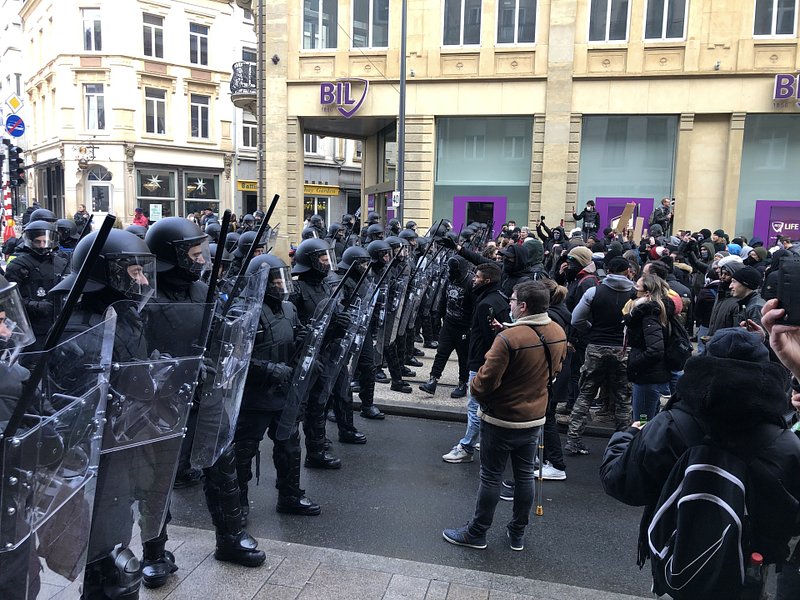