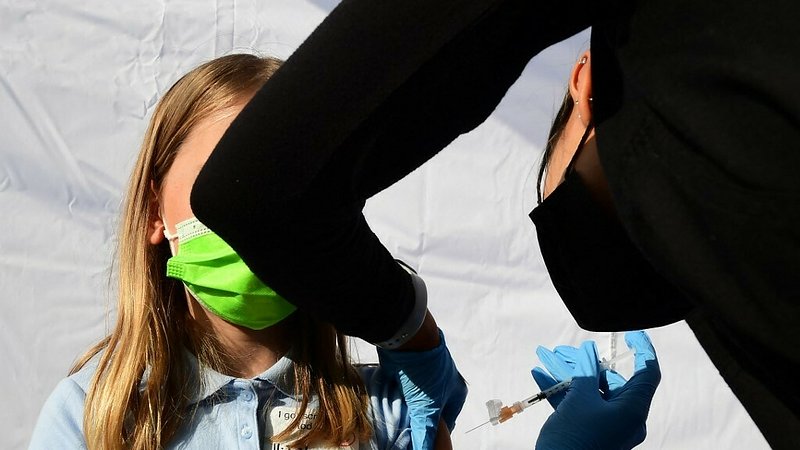 The two public debates on coronavirus vaccination held in the Chamber of Deputies on Wednesday will lead to a discussion in the Petitions Committee.

The petitioners on Wednesday invited controversial French professors Christian Perronne and Luc Montagnier, who was banned from practising for a year following a disciplinary procedure.

During the discussion in the Chamber of Deputies Perronne, Montagnier, and Ochs defended views that are not shared by the great majority of the scientific community. Committee chair Nancy Kemp-Arendt from the Christian Social People's Party (CSV) said that it should be considered to limit the number of experts, thus ensuring that the petitioner's views dominate the debate.

MP Mars di Bartolomeo from the Luxembourg Socialist Workers' Party (LSAP) said using a petition to bring "dubious experts" into the Chamber of Deputies is "out of the question".

The MP added that on such a controversial issue, the debate should be conducted with great discipline. It is unacceptable that MPs cannot express their objections and that so-called experts can ramble on about things that have nothing to do with the real subject, Bartolomeo said, stressing that this should be discussed in the Petitions Committee.