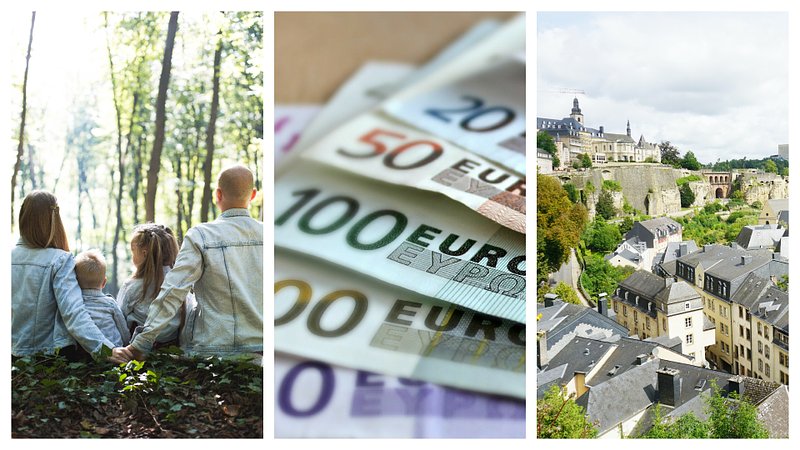 What new laws, taxes or support schemes will come into force from 2022? Our colleagues at RTL 5minutes summarise what to expect next year.

A number of reforms will come into force in the Grand Duchy next year, such as a higher CO2 tax, and the reevaluation of the cost of living allowance. The capital city's tram line will be extended to Bonnevoie, and on Luxembourg's roads, engineering work will commence on the A3 motorway.

Three ministers are set to depart the government in January, while elsewhere, thousands of French and Portuguese residents will head to the polls for elections in their country of origin.
Finally, it is perhaps in the world of work that there will be the most important novelty: the introduction of compulsory CovidCheck from mid-January.