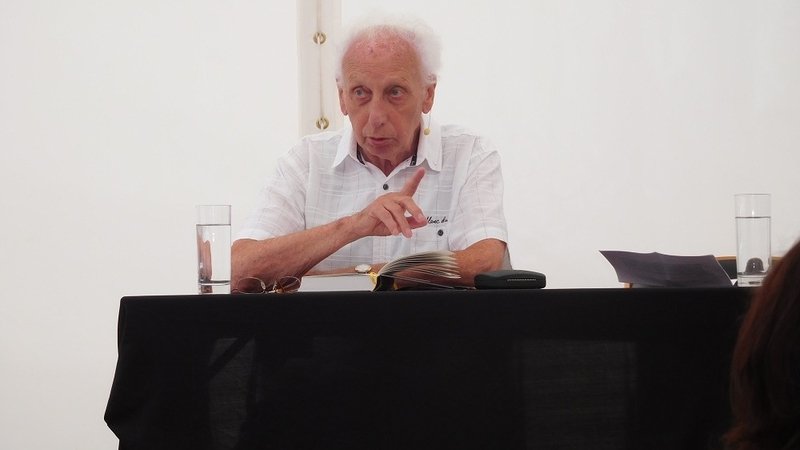 Luxembourg culture personality Henri Losch passed away in the night from 25 to 26 December, at the age of 90.

Born 16 July 1931 in Diekirch, Henri Losch was a teacher, actor, linguist, independent collaborator with RTL Luxembourg, and an author of children's and adult books. Among his best-known works was the motion picture "The Two of the Mountain", a cult film by Hei Elei in the 1980s. Losch also featured on the cast list for the film.

He leaves behind his wife and two sons.