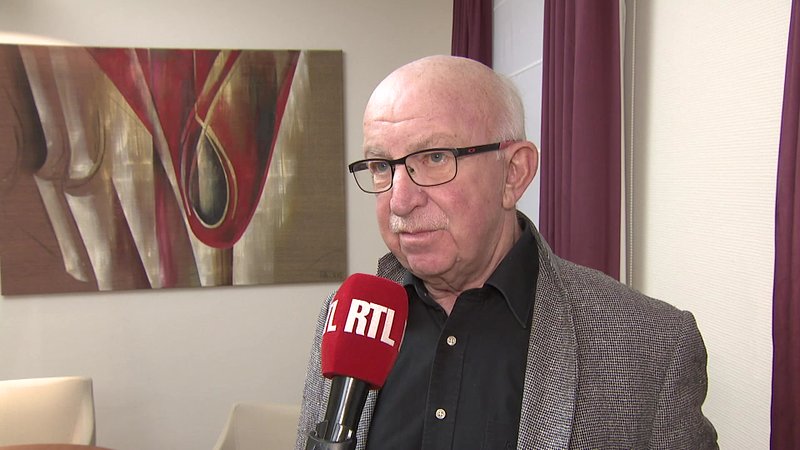 After nearly 60 years in politics, Jempy Klein has decided to resign from his post.

In his resignation letter addressed to the Grand Duke, the LSAP member cites health reasons for his decision.

Jempy Klein has led the municipality for 34 years. Second alderman Fernand Marchetti will step in until a new mayor has been found.

Born in Heisdorf, Jean-Pierre Klein will be 78 next month. After studying law, he was a member of parliament for the LSAP for over twenty years and president of the Syvicol for many years.

He stopped running as a candidate for the LSAP in the central district for the 2013 elections.