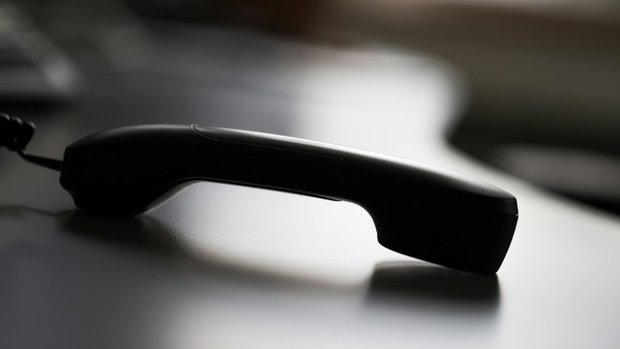 ALJP issued a press release on Sunday morning to denounce the behaviour of the MP from the Alternative Democratic Reform Party (ADR).

An investigative journalist from Tageblatt joined a group of vaccine sceptics on the messaging platform Telegram. Over the course of his investigation, the journalist found that a profile bearing the name of Roy Reding was also a member of the group.

The journalist then contacted Reding to verify whether it was him in the group or just a fraud. The MP confirmed that it was indeed him and subsequently published a screenshot of the conversation in the group called "NëtgepicktLU2.0" ("NotjabbedLU2.0").

Since the screenshot contained both work and private phone numbers of the journalist in question, he has been receiving "featherbrained" messages of conspiracy theories and attempts of intimidation, according to ALJP. In the group, the journalist was called a "collaborator" and a "Gestapo spy".

The Luxembourg Association of Journalists thus condemn the behaviour of MP Reding who, once again, proves his disrespect for the freedom of the press. Tageblatt editor-in-chief Dhiraj Sabharwal is considering legal steps against the ADR politician, the press release further conveys.

ALJP support this position and demand that politicians refuse to tolerate this kind of behaviour from an elected official. A free press is an important pillar of a working democracy, and Saturday's unrest in the capital has shown what happens if journalists are not allowed to report independently.