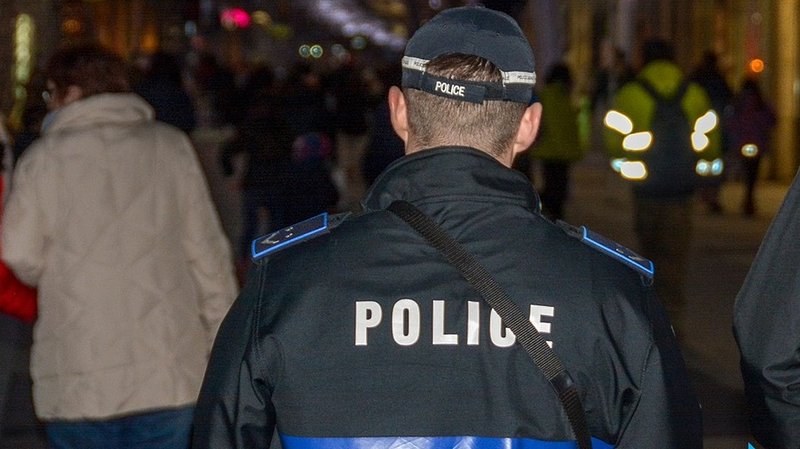 Police also had to intervene in three brawls.

In most cases, the police received complaints about music being too loud, customers from bars in the streets, or other neighbours. Once the police arrived, most people showed understanding, except for one establishment in Esch-sur-Alzette, which was fined. Another fine was issued against a bar in Itzig, which had not asked for permission to remain open past 1am.

A mugging occurred on Avenue du Rock'n'Roll in Belval on Friday evening. A young man had his golden necklace ripped from his neck. The culprit managed to escape.