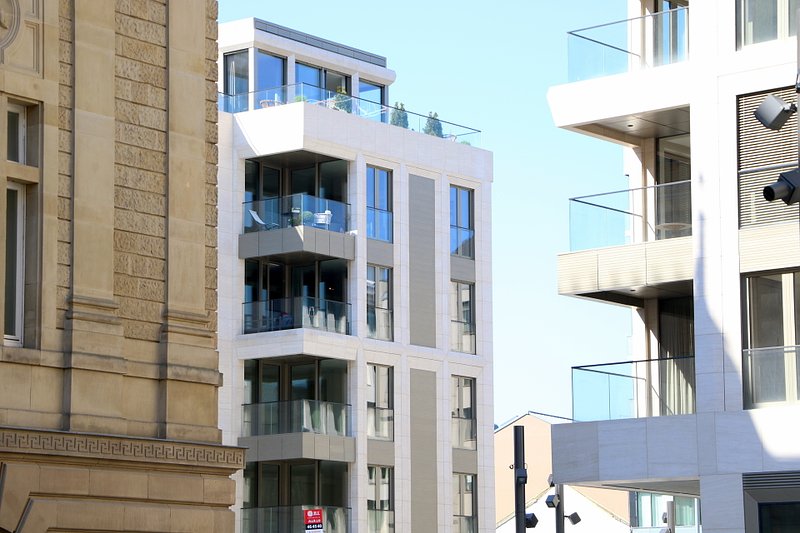 The Grand Duchy’s capital once again tops the list for the highest prices per square metre, both for existing flats and those still under construction.

After being overtaken by Bertrange in 2020, Luxembourg City is once again the country’s most expensive municipality in 2021.

These averages were calculated based on 946 transactions recorded in the capital between 1 July 2020 and 30 June 2021.

Luxembourg City was also the municipality with the most concluded sales over that same period.

Based on the price brackets reported by the National Housing Observatory in its latest report, the highest price per square metre in the capital is €16,489 (for a flat under construction).

For existing flats, the price bracket indicates that certain properties were sold for up to €14,061 per square metre.

For comparison, certain flats in the municipality of Wiltz were sold for less than €3,000 per square metre in 2020.