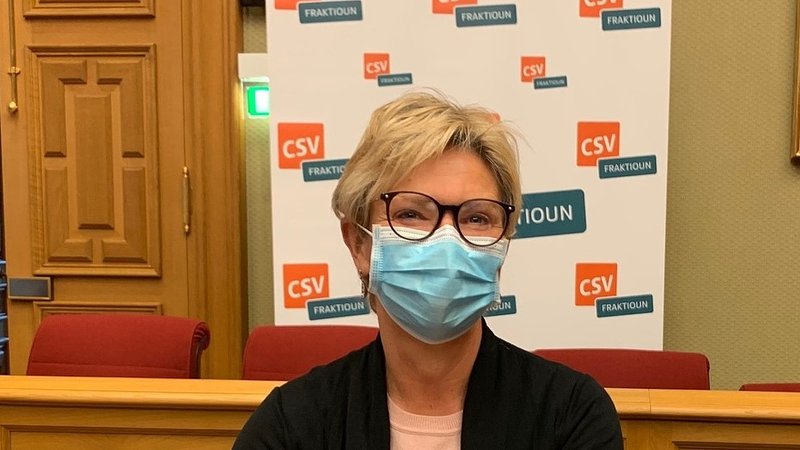 Martine Hansen, the president of the CSV's parliamentary group, was a guest on RTL Radio on Friday morning.

Hansen declared that "there are no internal disputes" in the Christian Social People's Party (CSV), just discussions. This week has "not been the easiest" in the history of the party but the MP stressed that members are "united" and "want to work together".

The stance of the largest opposition party in the Chamber of Deputies on the revision of the constitution has not changed, despite rumours of a turnaround regarding a referendum, Hansen explained. Instead, president of the CSV's parliamentary group stated that the CSV simply wants "to hear what people have to say", which is why the party has decided to support a referendum if the related petition manages to gather the minimum number of signatures.

"If the people want a referendum, then we will shoulder the responsibility and ask for it," Hansen said. 16 MPs are needed to achieve this.

According to the CSV politician, it is important that parliamentarians react "sensitively" to the reproaches of citizens who feel that politics is done behind their back. Hansen also found it hard to contain herself regarding the 'CSV Frëndeskrees' affair, because "there is a lot to say", but her position does not allow her to comment on an ongoing affair involving former CSV President Frank Engel and several party members.