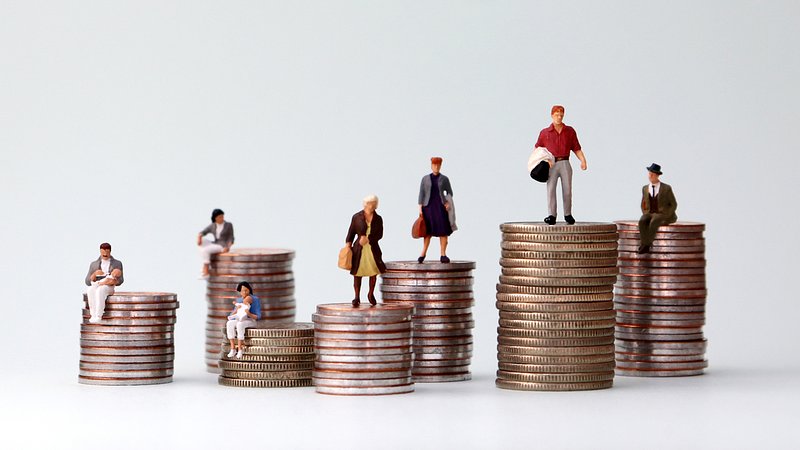 Statec's "work and social cohesion 2021" report revealed that although the pandemic did not have a positive effect on social cohesion, it also did not aggravate social inequality.

Statec director Serge Allegrezza said the report showed the financial aid issued by the government throughout the pandemic had worked, on a positive note.

Based on survey data, the average household's disposable income had actually increased by 2.1% compared to 2019, while the labour market in Luxembourg has bounced back somewhat when compared to other EU member states.

However, although inequality in terms of income had not changed, there were other indicators which clearly point to social issues in Luxembourg.

A quarter of households reported having financial difficulties, while a third of households said they were under pressure and struggling to pay the financial burden for their homes.

According to the statistics, 5.6% of Luxembourg households are considered to fall under the poverty line, due to low income, low purchasing power and little wealth.

Single-parent families struggle with financial difficulties above all, representing between 3 and 4% of households.

And in terms of employment, the unemployment rate may well be falling, but the number of people in long-term unemployment is increasing, especially among women and graduates. 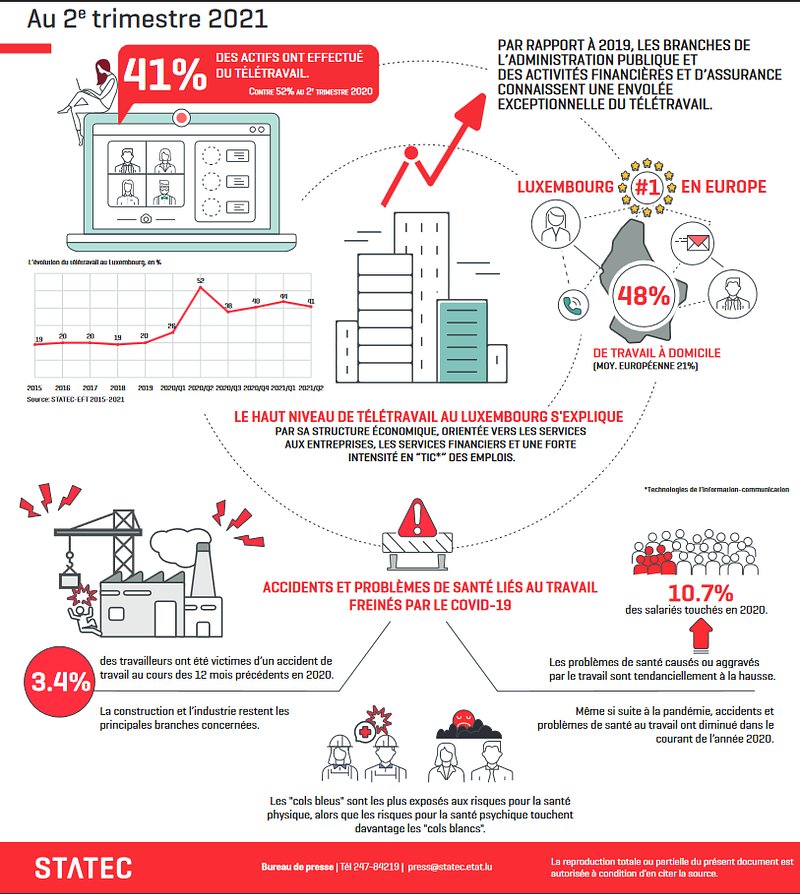