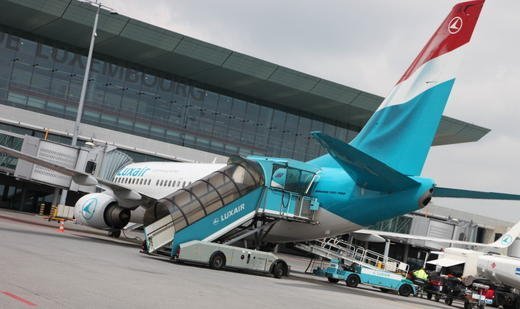 The airline already implemented three out of four new categories at the beginning of October.

Luxair's new options allow travellers to chose between categories Smart, Flex, Business, and Light. According to a Luxair press release, the airline made the changes to better meet the demands from their customers.

Each flight option has therefore been suited to fit individual needs, including light travellers, business people, as well as families. The Smart option replaces what was formerly promoted as Classic, but will now allow for easier and less expensive rebooking costs.

The Light option, which is not on offer yet, has been designed for travellers carrying hand luggage of up to eight kilograms.