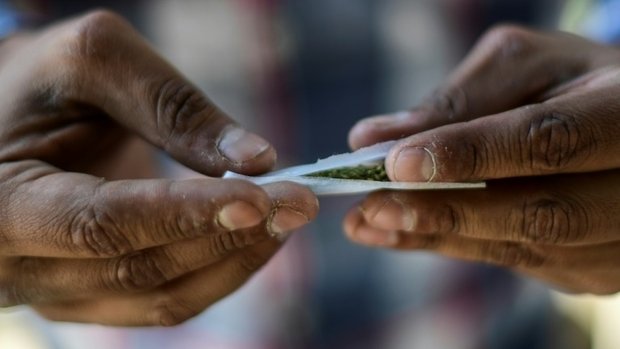 Radio 100,7 previously reported that the government had decided to abandon their plan to legalise cannabis in Luxembourg and instead settled for merely legalising the cultivation of the plant for private use.

Upon enquiry by our colleagues at RTL.lu, the Ministry of Health stated that "nothing has been decided yet". While the Ministry stressed that Minister of Health Paulette Lenert is "very busy" this week, sources inside the Luxembourg Socialist Workers' Party (LSAP) indicated that Lenert might make an official declaration on the matter on Wednesday.

Our colleagues at RTL.lu also enquired with the Ministry of Justice but were told that Minister of Justice Sam Tanson would not comment on the matter until the draft bill has been discussed in the state council.

In their coalition agreement from 2018, the Democratic Party (DP), the Luxembourg Socialist Workers' Party (LSAP), and the Green Party (Déi Gréng) agreed on the legalisation of the state-controlled cultivation and sale of cannabis. Radio 100,7 reported that the government had decided to backpedal over the summer because of legal obstacles in the European context.