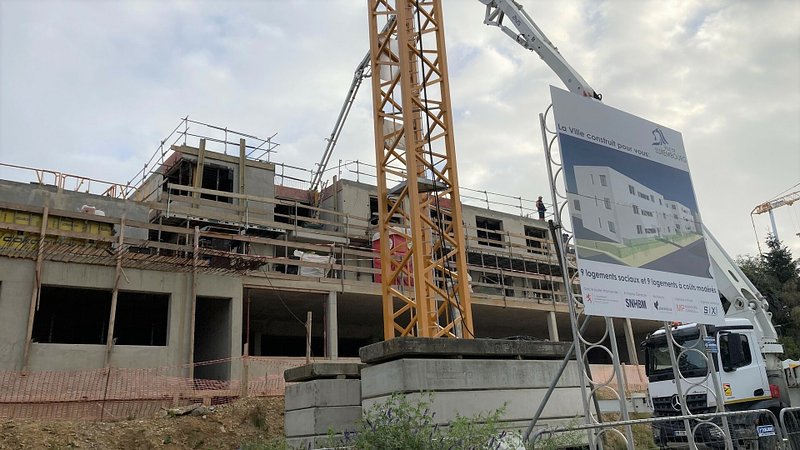 Dr Antoine Paccoud, researcher at LISER, talks about his insights into the Luxembourgish housing market.

In the study, based on data released by the Housing Observatory in 2019, the authors were able to confirm that public actors play a very marginal role in the provision of housing in Luxembourg. Instead, 90% of the buildable land is owned by private actors.

There is what Dr Paccoud describes as a “double concentration” problem: on the one hand a concentration of private owners owning significant amounts of land, and on the other the fact that land, when for sale, is usually purchased by one of the few large developers in the country.

Dr Paccoud, who holds a PhD in Urban planning and a Master's in Geography from the London School of Economics, collaborated with colleagues at the University of Luxembourg and at LISER on this project, which they developed independently. 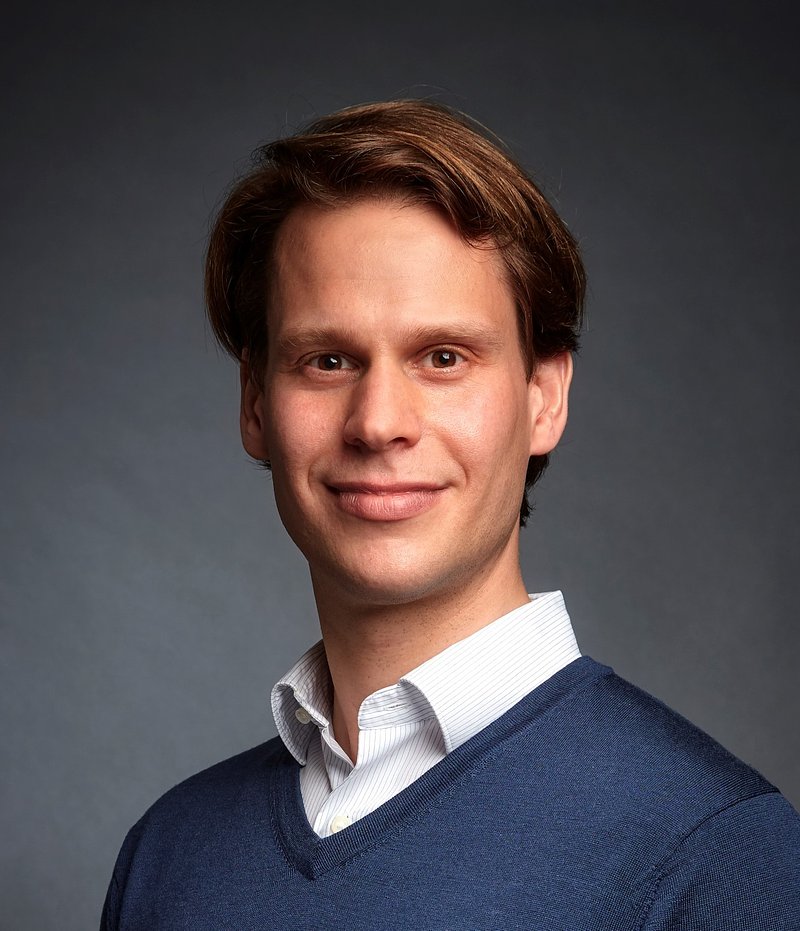 What was the purpose of the study?

“I was involved in the analysis of data for the Housing Observatory on the very high concentration in the ownership of buildable land in Luxembourg, which was released in 2019. With the new study, we decided to continue investigating the situation. We wanted to know if and how this impacted the production of housing. It was a nice opportunity to bring together three aspects, the objective data, interviews with private actors and interviews with public actors,” explained Dr Paccoud.

The study makes clear that one challenge for Luxembourg is that the country historically has not prioritised the strategic acquisition of land for residential construction, and now finds itself in the position of not having a land reserve. If land is sold, then it is often too expensive for the state to acquire.

“Historically, the state and the municipalities have never owned a lot of land (with the exception of forests). During the whole course of development there was never a strategy to buy land by public actors to produce housing. Only during de-industrialisation (when the country sought to diversify its economic base) and during the development of the Kirchberg area were there big efforts to purchase land.”

When asked if that was the same for other countries Dr Paccoud replies:

There was no strategy to keep land for the future.

“Some countries have very substantial land reserves, for example the UK. These were mostly constituted after the second world war. In Luxembourg, after the French revolution there was a confiscation of church land but certain land owned by the nobles wasn't taken and the confiscated land was sold to private actors again. So, there was no strategy to keep that land for the future.”

Now the country has difficulties in acquiring the land that is desperately needed in order to prepare itself for the future, and the interconnected network of interests of all actors involved doesn't make it easier:

"There are private actors with a lot of land who can prepare their very own binding land-use plan, who can keep their land unused or only develop it gradually, and public authorities thus have a limited ability to influence the pace of residential production."

Laws limiting the rights of landowners exist but they are very hesitantly (if at all) applied, as Dr Paccoud states:

“These tools are available but it's probably very difficult in a small municipality:  everybody knows each other, it's very difficult for a mayor then to take strong measures against a particular portion of his or her electorate. This is why we think it is important to have more of a national framework. This is where we call for a national land strategy.”

A local and national conundrum

When a good portion of local decision makers are also members of the national parliament, making decisions becomes challenging.

In Luxembourg, local planning is especially difficult “as roughly a third of members of national parliament are at the same time local decision makers.”

When asked what this means and how it could potentially be addressed Dr Paccoud replies:

“That is definitely an issue but the ties on the national level are a bit weaker than they are on local level. It is more possible at a national level to detach from local issues.

An important element is the fact that there is no penalty for keeping land for a very long time, either in the same generation or between generations. So, raising the tax for buildable land for people who own a lot of this land would be a first step.

There is no incentive to sell or develop this land, the problem is that they are then in charge of the pace of the production of housing.

What struck me the most is that the housing problems of thousands and thousands, is being put on the same level of interest of maybe 1000 people.”

A rare instance of expropriation: The Kirchberg Case

The study mentioned that the Luxembourg growth ecology relies on a political system based on consensus and negotiation with private interests, and thus taking measures remains the exception.

“We are starting from a situation of such strong inequalities. A small minority of people who own the majority of the land and a sort of ecology, a legal framework, which prioritises the protection of property rights over socially just outcomes.

If you take the example of Kirchberg, everybody today will say that Kirchberg was extremely important for the development of the country. It was important to diversify the economy and to attract European institutions.

The fact that Kirchberg relied on expropriations for certain parts of the land is important to mention.”

For good reasons, the barriers of exercising the right are high, but exceptionally “it could make sense when it is socially useful and with appropriate compensation, to develop social housing, infrastructure and to develop strategic land reserves.” he adds.

For Dr Paccoud, it is important to engage with the actors who produce housing to better understand their business model: “We know that the large developers own a lot of land. There are however two ways to understand this. Either they are land-banking (waiting for the right time to develop) or they are constituting necessary land reserves to ensure they can continue developing projects in the future. The critical question is: is there any room to mobilise more of that land for housing production?”

What would be the most important things to address?

Targeting owners with significant amounts of buildable land would for me be a way forward.

"Strategic acquisition of land by public bodies, that should be the medium to long-term objective to be able to plan housing production and not to rely on the private market in order to house those who need housing the most. We know that the private market will not prioritise the needs of those who are disadvantaged. Targeting owners with significant amounts of buildable land would be for me a way forward."

Do you believe that there is a real political will to tackle these issues or is this rather something that is being accepted as part of the societal system here?

“I think there are two trajectories here. One trajectory is to say Luxembourg will become something like Monaco or Dubai in the next 20 years, where we allow the market to function and all the people who can't afford this new situation will be pushed outside of the border. The other trajectory is to try to make Luxembourg a normal city, where people of different incomes live together.

I think that some actors are pushing for one trajectory and others for the other, what matters is the political result, which model has the most appeal for the electorate.

Until recently, house price increases were not seen as a problem.

Property prices were increasing, many people own their own home in Luxembourg, especially among the people who can vote and a lot of people bought multiple homes. There is this big culture of investing in property, so a big percentage of Luxembourgers own multiple properties.

There was always this idea that the electorate is profiting from these changes. But with the recent price increases, a lot of people are realising that this is not a sustainable trajectory and that it is having very important social consequences, also for people of Luxembourgish origins. More and more young Luxembourgers can´t afford to buy anymore. We are arriving at a tipping point. If you don´t know exactly, who is winning and who is losing then it is very hard to make this a political issue.”