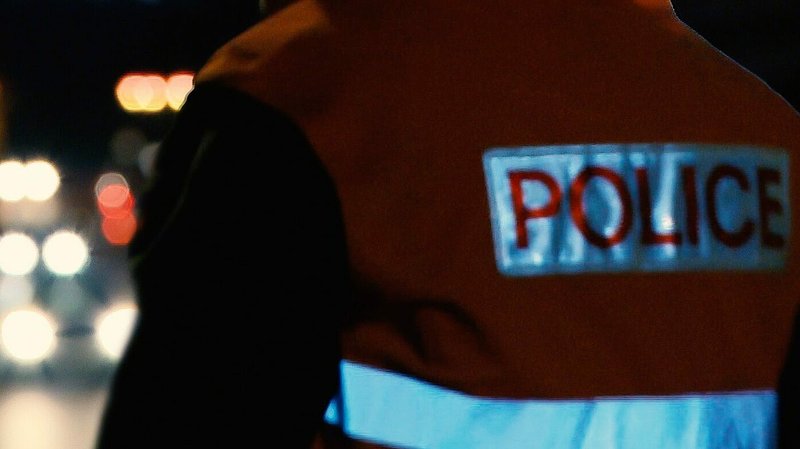 The case dates back to a scuffle between police officers and a group of people on the night before National Day.

During the night preceding National Day this year, a brawl erupted behind the Grand Ducal Palace. According to a report by newspaper Wort, the police have now pressed charges against six individuals for social media threats made in the aftermath of the event. Three officers in particular were singled out in a threat.

Some scenes from the night in question were captured on video, which depicts both one officer being physically attacked, while another one used his baton to hit members of the group. One person was seriously injured when police tried to detain them.

Two parallel investigations into the incident have already been launched. One looks into whether the police were both verbally and physically assaulted, while the other seeks to determine whether officers acted appropriately and proportionate given the circumstances.