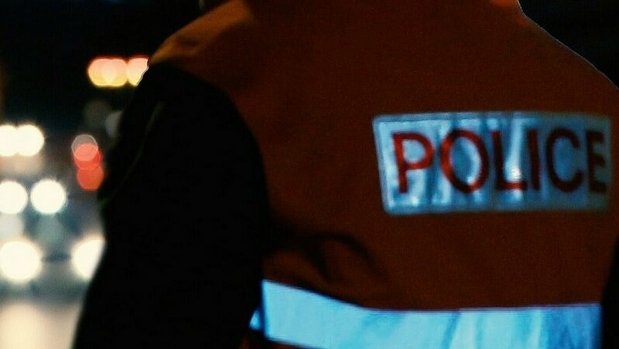 Two parallel investigations into the brawl that broke out behind the Grand Ducal Palace on the eve of National Day have been launched.

During the incident, one person suffered serious facial injuries, while several others also had to be treated at the hospital, including police officers. Videos from the scene showed heavy altercations, as well as pepper sprays and batons being used.

The prosecutor's office has now confirmed that an investigation into the altercation is underway, which should determine whether the police were both verbally and physically assaulted.

At the same time, the general police inspectorate has also opened an internal enquiry into potential misconduct by the officers involved in the situation. It is to be determined how one of the victims could have suffered such serious injuries, as well as the proportionality of the measures applied by the officers.