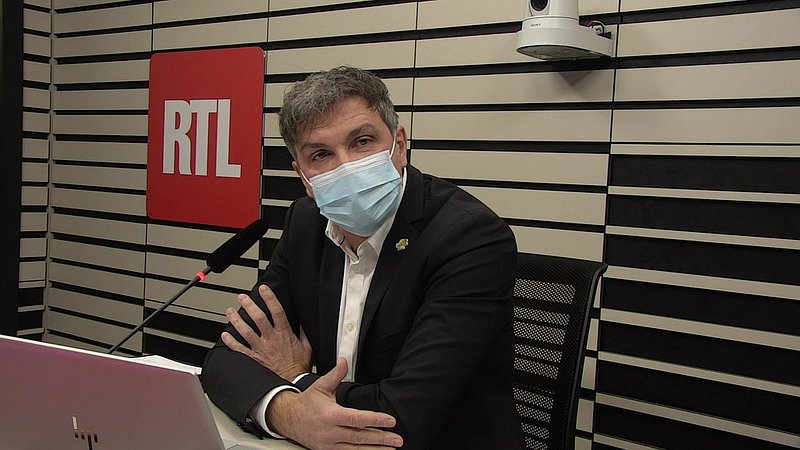 The trade union argues that the problem can only be solved by increasing the police's power and funding on one hand, while reducing the workload in other areas.

This is the reaction of the National Syndicate of the Grand Ducal Police (SNPGL) to the discussion regarding security issues in Luxembourg City's Quartier de la Gare.

When it comes to the way the Minister of Internal Security, Henri Kox, is planning to handle the situation, SNPGL President Pascal Ricquier stated that he is rather sceptical.

Read also: We must respect the rule of law, says Henri Kox

For Ricquier, politics is "a weird business" and if something like this happens, a politician will always try to "get out" of the situation. The SNPGL President stressed that there is a problem around the capital's railway station, and this problem "is not small". The police need to recruit more officers to get the situation under control, but the minister is only "talking around the issue" without having an actual plan, Ricquier criticised.

While the SNPGL is looking forward to hearing about the measures the minister promised to announce in October, it also regrets that Kox is not talking to the trade unions.

According to Ricquier, there is no doubt that the police must delegate certain tasks to other people, for instance prisoner transport.

Ricquier is also in favour of equipping police officers with bodycams and increased video surveillance in general. The police must stop working with "old methods", the SNPGL President stressed.

The trade union also reiterated its demand for a "Platzverweis", i.e. the prerogative to expel individuals from public places.