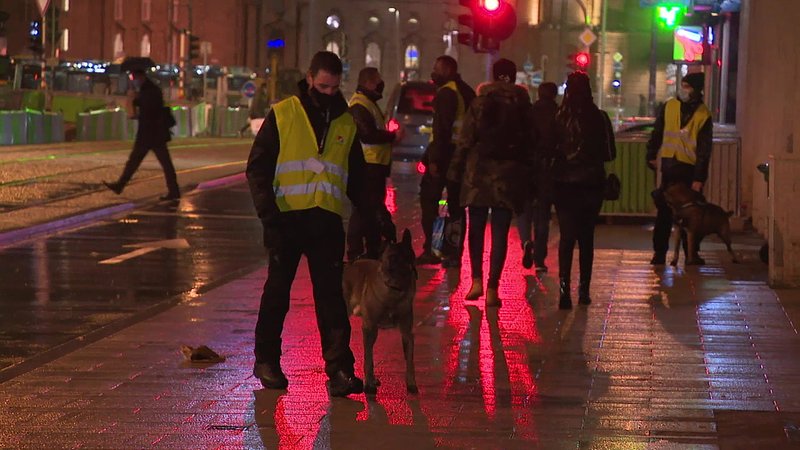 The Minister for Internal Security argues against the use of private security contractors in public spaces.

After Etienne Schneider and François Bausch, Henri Kox is now the third minister struggling to cope with internal security in the Gare district.

Our colleagues from RTL spoke to the Green politician about the recent dog biting incident and its consequences for life in the capital.

Minister Kox refused to pass judgement on the incident before the enquiry is completed. Nevertheless, he used the opportunity of the interview to reiterate his dislike of the city council's decision to task a company from the private sector with monitoring public safety.

Read also: I will not stand down because of drug dealers, says Lydie Polfer

The politician further explained that police presence in the Gare district has continuously been increased over past months. However, policing alone is not enough: "I can guarantee that the police cannot solve this problem by themselves. They need support, but not in the form of a parallel police force, this goes against the rule of law."

Minister Kox also talked about the need to deal with crime at a local level, though he failed to provide a concrete example of how to tackle the problem.

Read also: What happened prior to the dog biting incident?

When asked about introducing more surveillance cameras in the area, for which Luxembourg City Mayor Lydie Polfer advocated last night, Kox underlined that this decision cannot be taken by one person alone.