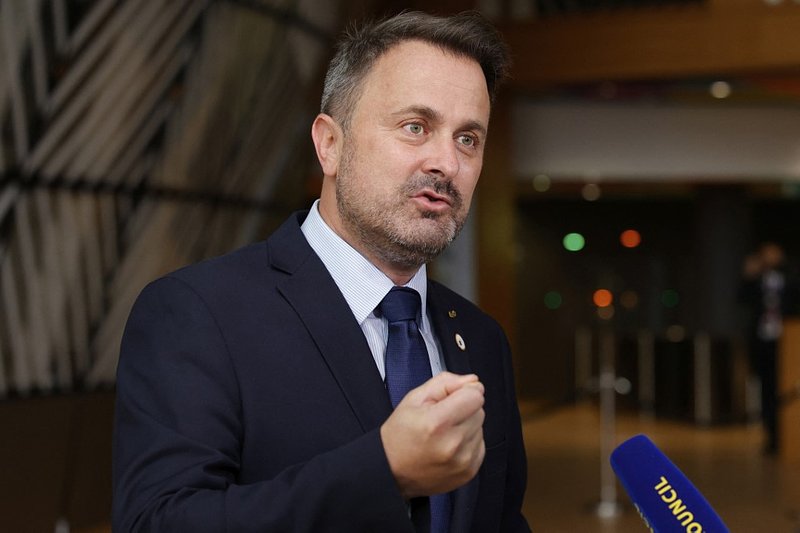 One and a half months after setting up a meeting, government officials from Belgium and the Grand Duchy are set to convene at the European Center tomorrow.

It will be the first important meeting of both governments in one and a half years. Due to the ongoing pandemic, all officials present will have to show their health passports.

While the joint evacuation mission in Afghanistan has officially come to an end, the issue will certainly be discussed again on Tuesday. The same goes for the recent floods in the wider region, during which Luxembourg sent emergency service members to some of the severely affected locations in Belgium.

Another issue expected to be discussed during the meeting is the Cross-Border Worker Fund, also known as the Reynders Fund. Officials from the Luxembourg government further announced that "several bilateral agreements will be signed" on Tuesday.