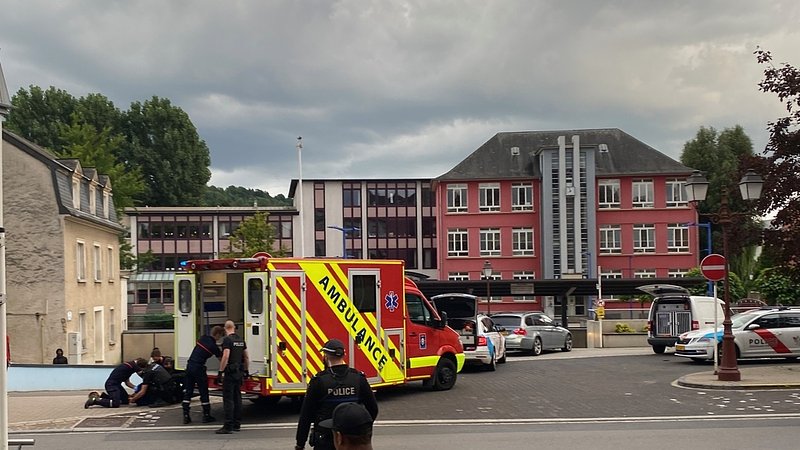 Several bystanders took videos of the incident, which are by now circulating on social media. The man drew a knife on two police officers, which eventually lead to one shot being fired.

The incident took place at 7pm on Saturday.

Sources earlier indicated that the incident came about after a police drug control. However, the Diekirch prosecutor’s office has now released a statement, in which it conveys that it all began with a car theft in Hosingen.

The attacker threatened a driver with a knife and used the vehicle to escape in the direction of Ettelbruck. The police quickly picked up the pursuit after being alerted, and officers were able to stop the car in Ettelbruck.

The man left the car and began attacking the police with a knife. One of the officers then made use of their service weapon and fired a shot at the attacker. The man was seriously injured and later succumbed to his injuries in the hospital.

The following images show the attacker on the ground, with both officers applying pressure to a gun shot wound to the stomach.

An official investigation has been launched. 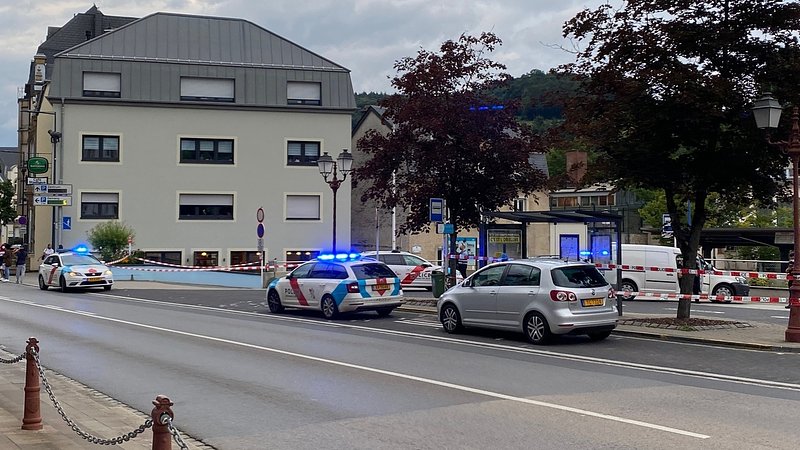