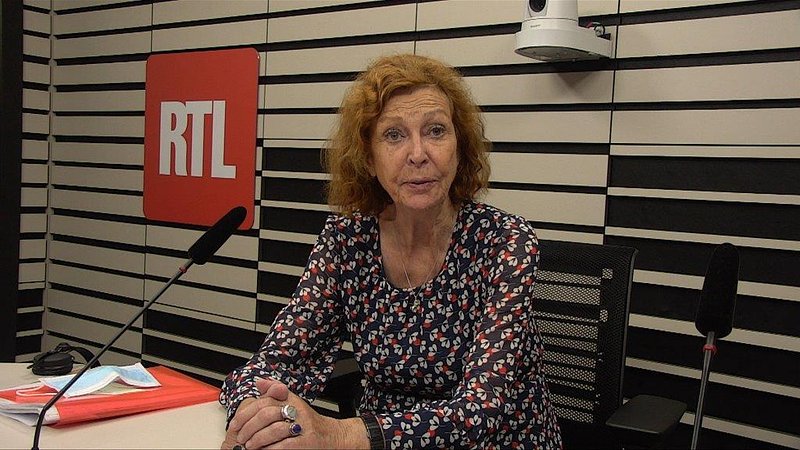 On Tuesday morning, Renate Winter, Honorary Chair of the UN Committee on the Rights of the Child (CRC), was a guest on RTL Radio.

During her interview on Tuesday, Winter stressed that youth protection and juvenile justice must be two laws that are clearly separated.

In the end, there must be two completely independent texts, which do not intertwine and at most complement each other, she explained. No criminal law jurisdiction should be in charge of youth protection, which should be the responsibility of civil courts and administrations. Criminal law intervenes if minors have committed a criminal offence. According to Winter, there should be a clear distinction between the judge and the public prosecutor.

Criminal law should not only punish, but quite the opposite actually, Winter stated. The former CRC president, who is involved in the reform of children's and youth law, said that a new chapter is planned in criminal law, namely that of "diversion". This is when the prosecution deviates from a pre-determined sentence. Another chapter provides for alternatives to punishment.

Regarding the recent discussions around youth violence, Winter stated that "absolutely nothing" has changed in the upbringing of children, stressing that "the first time people complained that children are criminals or do not work was during the time of Socrates". She concluded by saying that violence does not come from children, but that children react to violence with violence.