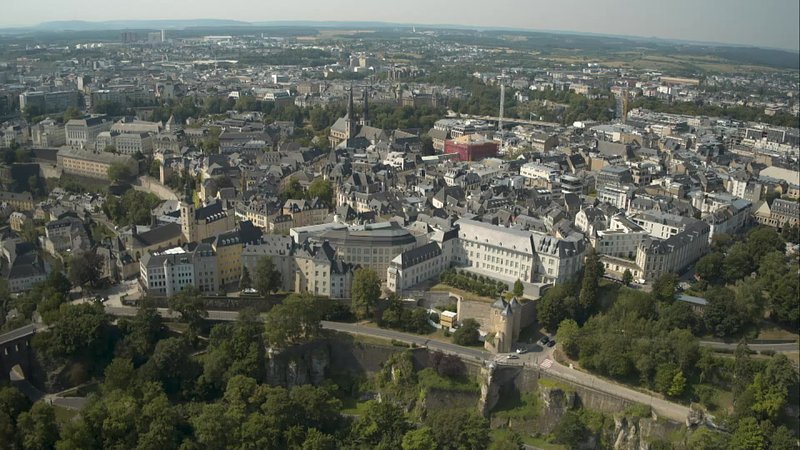 German magazine 'Der Spiegel' has compared data from 154 countries worldwide with over 500,000 inhabitants. Luxembourg was ranked second, behind only Finland.

Even though the crisis is of course not over yet and the numbers are rising again in many countries, one can still draw an initial conclusion with the latest data. In the German magazine Der Spiegel, Luxembourg comes away with a good result; only Finland does better when analysing the data.

So far, more than four million people worldwide have died because of or with the virus, according to John Hopkins University. That's up to 15,000 people a day. Nevertheless, one has to be careful, because many countries do not record their coronavirus deaths completely.

The magazine's ranking was determined by a number of factors that comprise the Stringency Index. The areas of health and the economy are particularly important.

Other factors taken into account include excess mortality, the progress of vaccinations, and the number of restrictions on personal freedoms in place. These factors were given equal weight in the analysis, despite the fact that the number of deaths could be considered the most important criterion for ethical reasons. 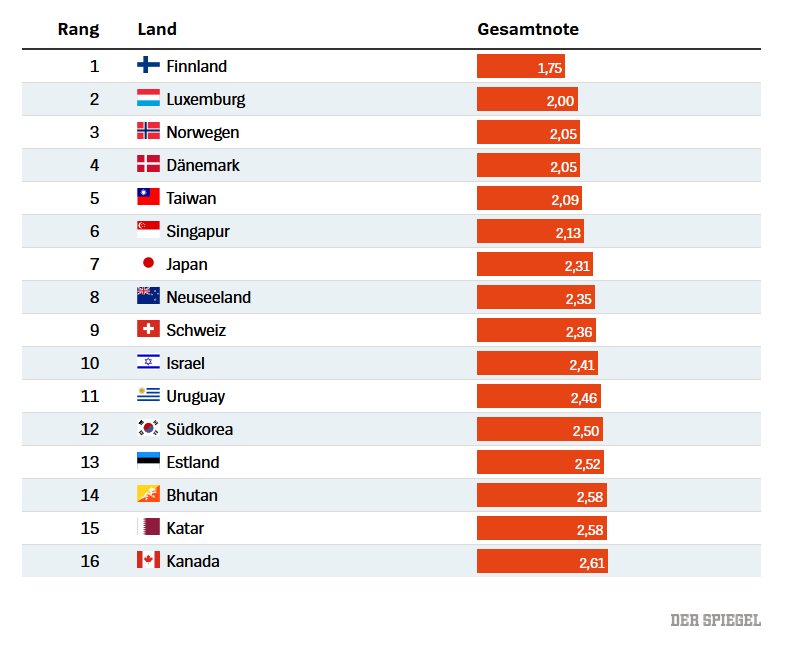 Taking these criteria into account, Luxembourg comes second in the international ranking among the 154 countries analysed. Only Finland had a better score. Behind Luxembourg are Norway, Denmark, Taiwan, Singapore and Japan.

Finland, Denmark, Estonia and Luxembourg are the only EU countries among the 16 countries that came through the crisis best. Apart from Estonia, they also occupy three of the top four places.