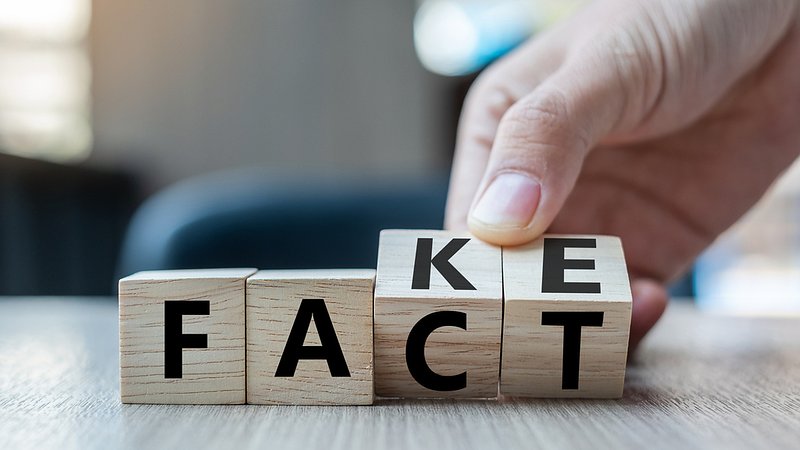 EU-appointed digital media and disinformation hub EDMO BELUX gears up to tackle one of the great challenges of our times.

RTL Luxembourg is one of the co-founders of the European Digital Media Observatory for Belgium and Luxembourg (EDMO BELUX), a Belgian and Luxembourgish hub for research on digital media and disinformation. EDMO BELUX will launch in October 2021 and operate in five languages (Dutch, French, English, German, Luxembourgish). This European Commission funded hub will gather a network of more than 100 disinformation experts. The Vrije Universiteit Brussel will coordinate EDMO BELUX.

EDMO BELUX is a cross-community, multilingual collaboration between Vrije Universiteit Brussel, Université Saint-Louis - Bruxelles, Mediawijs, EU Disinfolab, Agence France-Presse, RTL Luxembourg and Athens Technology Center, with support by RTBF. It is one of eight projects to have received EU funding to set up national and multinational observatories to counter disinformation. Exchange of knowledge and practices among project partners and the EDMO network is paramount to effectively and efficiently counter emerging disinformation campaigns in Belgium, Luxembourg and the European Union at large.