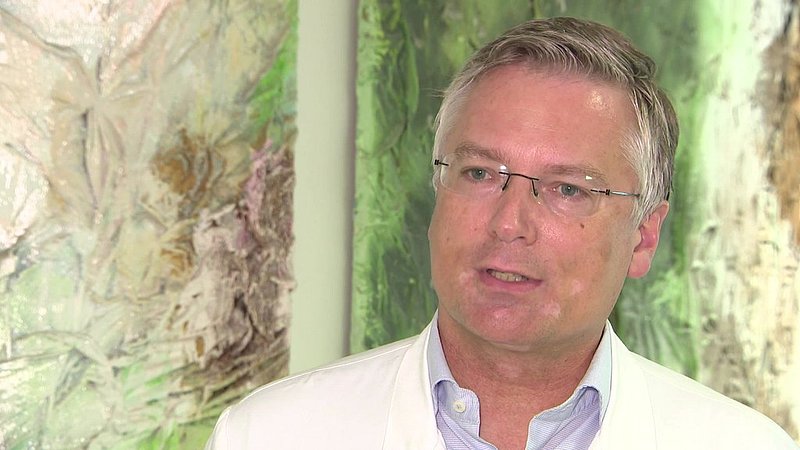 Prior to a surgery, several patients were given a prescription for a PCR test, which included a note that the test was only to be carried out at Laboratoires réunis. According to Hôpitaux Robert Schuman, these "rare individual initiatives".

Several patients at Hôpitaux Robert Schuman (HRS) were surprised when, prior to a surgery, they were given a prescription for a PCR test which included the instruction "!Test to be carried out exclusively at Laboratoires réunis!".

Upon enquiry by RTL, HRS assured that the hospital group as an institution had not issued any directive to this end, describing the prescriptions as "rare individual initiatives". HRS pointed out that with around 300 doctors working at the hospital, the management does not see every prescription that is sent to a patient.

Nevertheless, the choice as to where they wish to have their tests done should always be left to the patients stressed Professor Claude Braun, medical director of HRS.

The Association of Doctors and Dentists (AMMD) also expressed its surprise at the reported prescriptions, stressing that no doctor can prescribe to a patient in which laboratory they should have their tests performed.