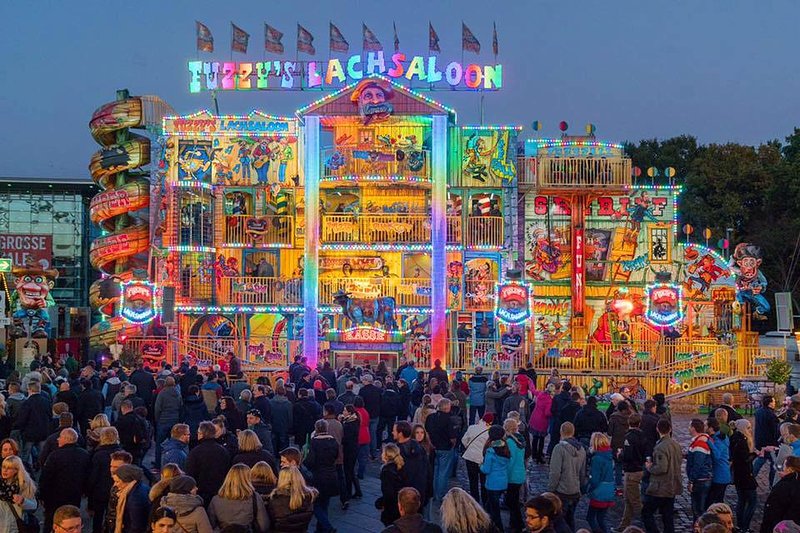 For a second year in a row there will be no Schueberfouer, Mayor Lydie Polfer announced during a press conference on Monday morning.

But not all hope is lost. Because most traditional summer events, including the Blues'n Jazz Rallye, Kinnekswiss concerts and Schueberfouer, were cancelled due to the pandemic, the City drew inspiration from the events held in 2020 to come up with an alternative line-up for this summer.

The motto of the alternative programme is "D'Stad Lieft" ("The City is Alive"). During the presentation, Mayor Polfer also confirmed that in spite of the absence of the Schueberfouer, a number of stands will still be installed on Glacis square and across the inner city. 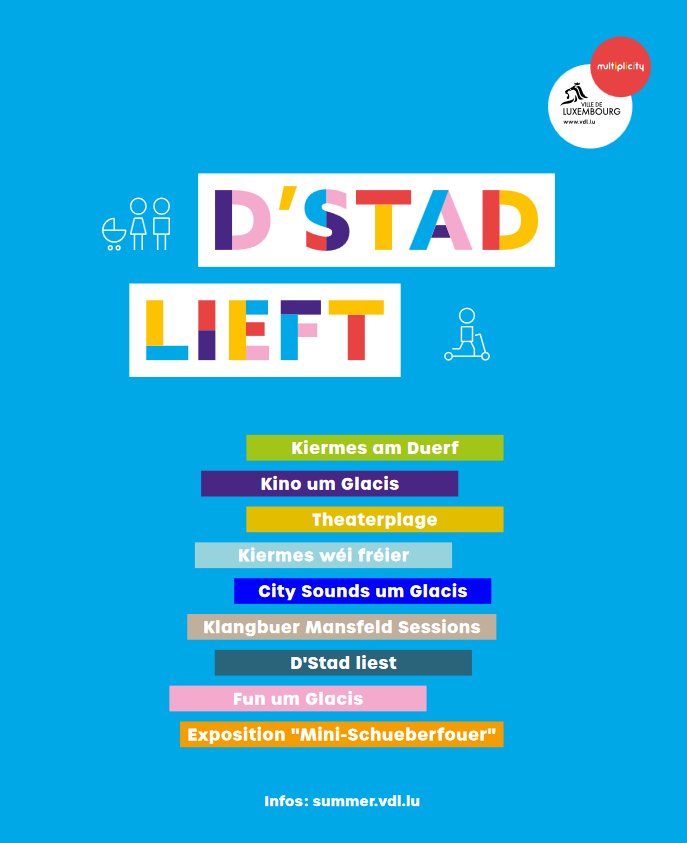 The extensive summer programme offers a variety of small-scale events, including an open-air cinema, and concerts during the "Fête de la Musique" and on the eve of the national holiday. The festivities run from 18 June until 12 September.