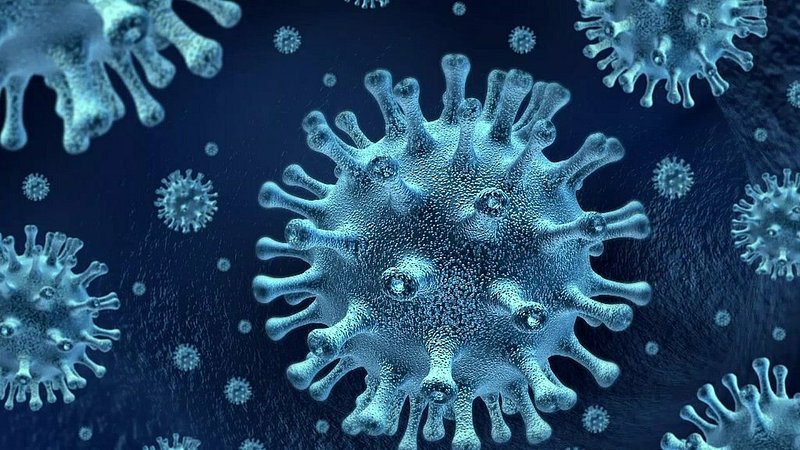 As of Thursday, Luxembourg, Germany, and Austria will be downgraded to a "yellow" rating and thus no longer be considered "high risk countries".

This means that travelling to and staying in the Netherlands for longer than 12 hours will once again be possible without the requirement of a negative PCR test result. The mandatory quarantine period will also be lifted. For the time being, the Dutch authorities have decided to keep Switzerland's "orange" rating.

Since Monday, Luxembourg is already rated as "orange" in Belgium. Non-residents travelling to Belgium from a green or orange zone neither have to present a negative test result, nor go into quarantine. Those staying longer than 48 hours, however, still need to register via the so-called Passenger Locator Form.

In France, Luxembourg has been considered a "green" zone since 9 June. However, non-vaccinated travellers from the Grand Duchy still need to present a negative PCR or antigen test result, taken no later than 72 hours prior to arrival. These rules do not apply to children below the age of 11. Travellers must also fill in a travel declaration (declaration pour voyageur) before entering the country.

Germany currently still advises travellers not to enter the country from Luxembourg. The German authorities still rank Luxembourg as a "risk" zone due to the Grand Duchy still reporting over 50 new cases of coronavirus per 100,000 inhabitants over a seven-day period. Ideally, travellers should consult the websites of the individual federal states for the measures currently in place, as they can vary from state to state.