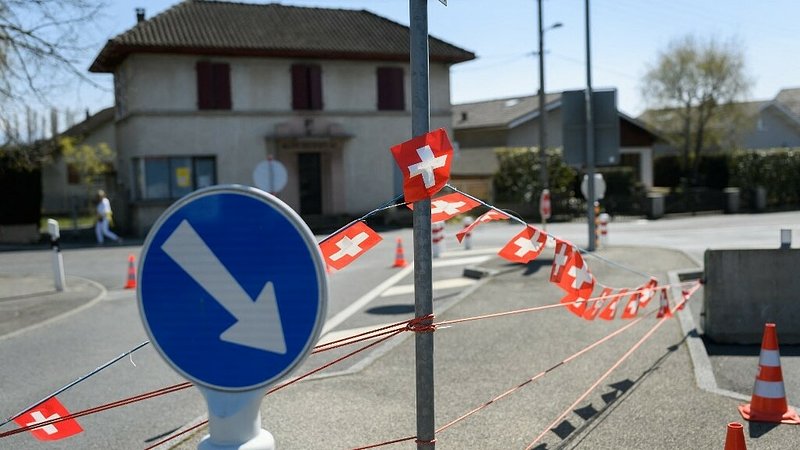 The Grand Duchy is thus no longer considered an at-risk country.

Aside from Luxembourg, a number of other countries have also been removed from the infamous list as of 3 June: Iran, Croatia, Turkey, Cyprus, France, Italy, as well as a number of German states.

Luxembourg was on the list since beginning of April, but removed by Swiss authorities on Wednesday.