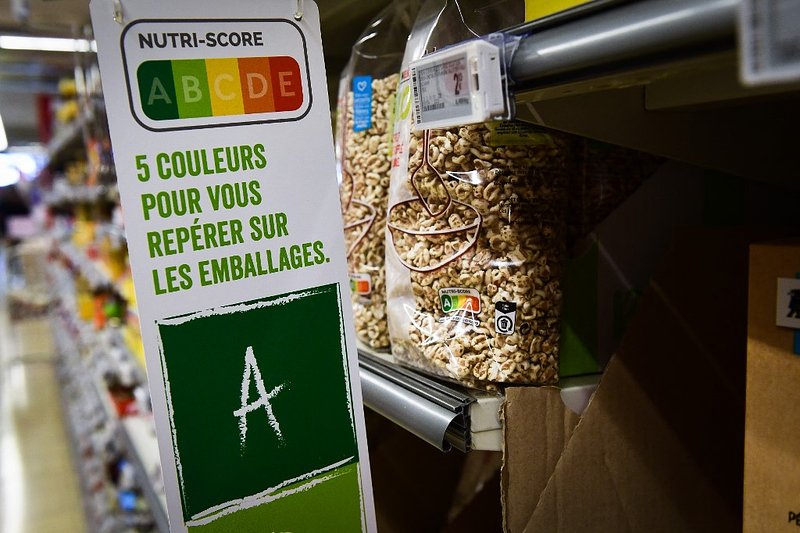 Already deployed in neighbouring countries, the Nutri-Score system has now been authorised for use in the Grand Duchy.

The system will ensure more clarity on the nutritional value of food products available in Luxembourg. On Tuesday 25 May, the Grand-Ducal regulation governing the use of Nutri-Score was published.

According to the text, food companies will be able to use this tool on their products. Presented in the form of a traffic light system, with a gradient going from green to red, the Nutri-Score classifies foods with a score from A to E according to their nutritional value. A food classified as A, in green, is considered to be of better nutritional quality than a lower classified food.

The Nutri-Score system is already in use in France, Germany as well as Belgium and other European countries. Some food products are imported into Luxembourg, so products with the label are already on the shelves. However, the Ministry of Consumer Protection is planning to launch an information campaign to make it better known among consumers.

The new text will permit Luxembourg producers and distributors to use the Nutri-Score logo, according to the statement. The Ministry of Consumer Protection recalls that its use is not mandatory, but is optional. Once used on a brand's product, however, the company must continue to display it on all products of the same brand.